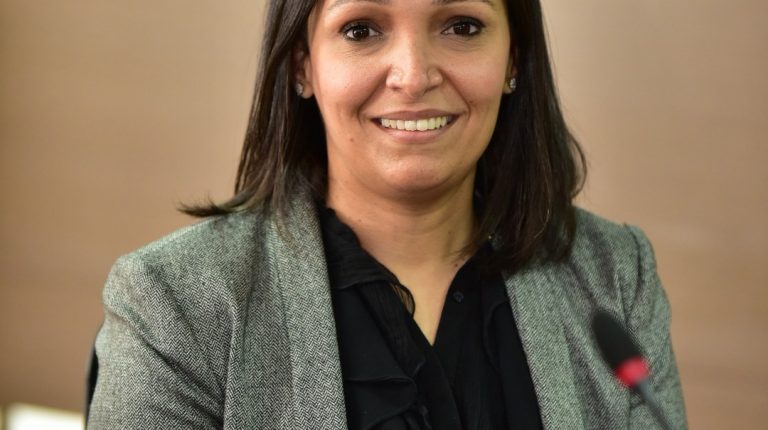 The Savola Foods Company (SFC), part of Savola Group, has signed a cooperation protocol with Academy of Scientific Research and Technology (ASRT) to better health and wellbeing across Egypt.

This will take place using research and development (R&D), with such a prolific collaboration aiming to encourage Egypt’s promising innovators to ingeniously manufacturing non-hydrogenated ghee as a safer and healthier alternative to hydrogenated products.

Hania Serry, General Manager of the Food Sector and Business Development at SFC, said, “Owning one of the largest food R&D centres in the Middle East and North Africa (MENA) region, the SFC is proudly inking a cooperation protocol with ASRT, one of Egypt’s most prestigious Centers of Excellence, to improve the dietary lifestyle of our community.”

Serry added, “We are passionately unveiling the ‘Economic Manufacturing for Non-hydrogenated Ghee’ competition, launched through the state’s e-platform, the Egyptian Innovation Bank.”

She said that the contest is designed to honour the best three ground-breaking solutions tailored to provide healthier options for hydrogenated ghee.

The SFC and ASRT will award winners with prizes ranging from EGP 10,000-30,000, in addition to certificates of appreciation endorsing their innovations’ themes.

Sakr highlighted that the state’s e-platform was first inaugurated by President Abdel Fattah Al-Sisi at the Youth Forum – Cairo University, where the ASRT was delegated to transform the website into a permanent annual market for innovation.

He urged all concerned parties to integrate R&D with manufacturing operations, and further highlighted the Academy’s pivotal role in subsidising industries through executing the National Program for Knowledge & Technology Alliances (EG-KTAs).

He said that as people no longer live on our own, stakeholders should synergise their potentials to thrive with national industries and that what best describes Egypt’s vision towards the future.