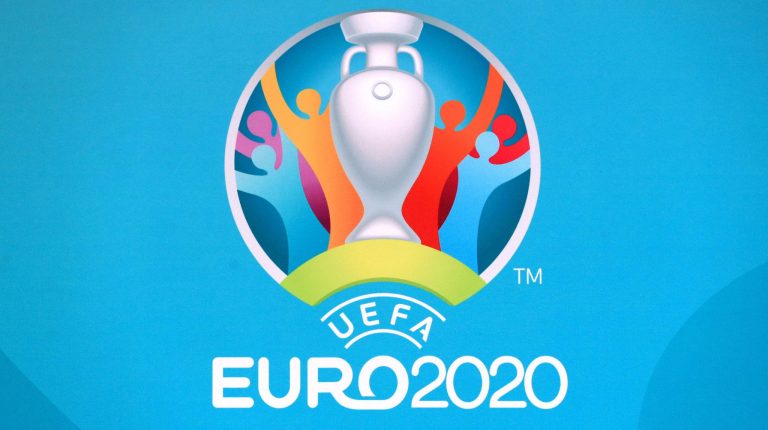 The group stage of the UEFA Euro 2020 championships has brought back long-forgotten memories of glory for the teams participating.

The teams that will advance to the round of 16 have already been decided, after a strong performance all around. The Italians have been particularly strong, which came as a surprise to many, having failed to qualify for the last World Cup 2018 in Russia.

Another team that has caused a stir at this year’s championships is the Netherlands, which have not participated in any continental tournament since 2014.

Italy’s coach Roberto Mancini led his team to full points at the top of their group, after winning in three confrontations. This comes despite some press reports doubting his potential for success in the role, particularly after his previous tenures with other teams have been marked by failure.

The Azzurri’s results in the recent period indicate that this generation may restore the national team’s spirit, which has a distinguished history on the continent. This comes in light of the successful strategy that Mancini is using, to have his contract renewed by the Italian Football Federation until 2026.

Italian have only tasted defeat on two occasions since Mancini took over the leadership in 2018, after playing 33 matches, including 30 matches in a row without defeat. During this time, the team topped its group in the World Cup 2022 qualifiers, achieving seven victories with no defeats or draws.

Mancini has succeeded in forming a team that could restore the golden team’s lustre, with a strong midfield led by Chelsea star Jorginho, Marco Verratti of Paris Saint-Germain, Ciro Immobile of Lazio, and Lorenzo Insigne from Naples.

Other elements of experience are also present in the team, including  Juventus duo Leonardo Bonucci and Giorgio Chiellini.

He relies on a defensive line of Emerson Palmieri, Alessandro Bastoni, Leonardo Bonucci, and Rafael Toloi, who helped the team play 11 matches with a clean net.

The Netherlands have also returned to competitions strongly, after a six-year absence from international tournaments, having previously failed to qualify for Euro 2016 and the 2018 World Cup. Through its return at the Euro 2020 tournament, it seeks to restore its glories and history.

The Dutch national team’s last appearance in the playoffs dates back to 2008, when they were knocked out of the competition by Russia in the quarter-finals. They then exited from the group stage in the next edition in 2012, before missing out on the next few international competitions.

They have returned, however, following notable performances under the leadership of Frank de Boer, who has picked on the unusual 5-3-2 formation for the team.

Despite the absences suffered by the Dutch national team, there has not been any negative impact so far in the tournament, despite the absence of Virgil van Dijk, currently one of the most prominent defenders in the world. They rely on a trio in defence in front of its veteran goalkeeper Martin Stecklenburg.

Meanwhile, Belgium have succeeded in winning all their matches so far to top its group, to achieve a historical record for the first time during their participation in the Euro championships.

The team’s stars have succeeded in setting records, including star striker Romelu Lukaku, the sixth player ever to score five goals in both the Euro and the World Cup. Meanwhile, midfielder Axel Witsel snatched the ball 15 times against Finland, which is a record in one match in the Euro championships.