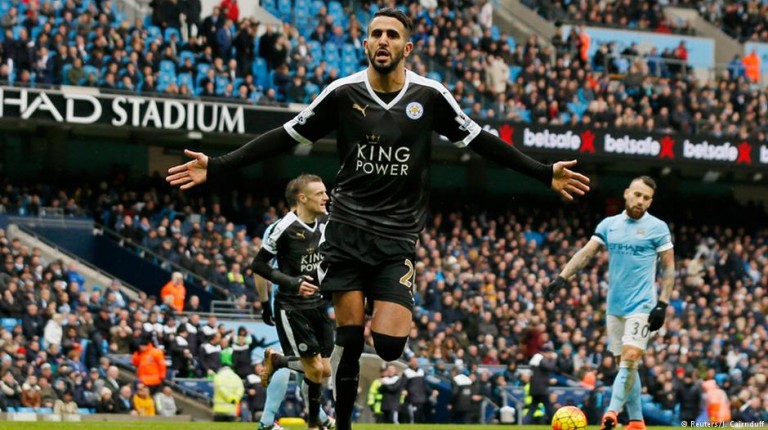 Taylor posted, through her official account on Instagram, a picture of her with Mahrez wearing an engagement ring and wrote, “There is no one I would prefer to continue this life with, more than you. I can’t wait to be together, I love you.”

Mehrez interacted with his fiancée’s post and commented on it, saying, “And I love you.”

Mahrez, 30, was linked with Taylor about a year ago, after his separation from his wife, Rita, with whom he has two daughters.