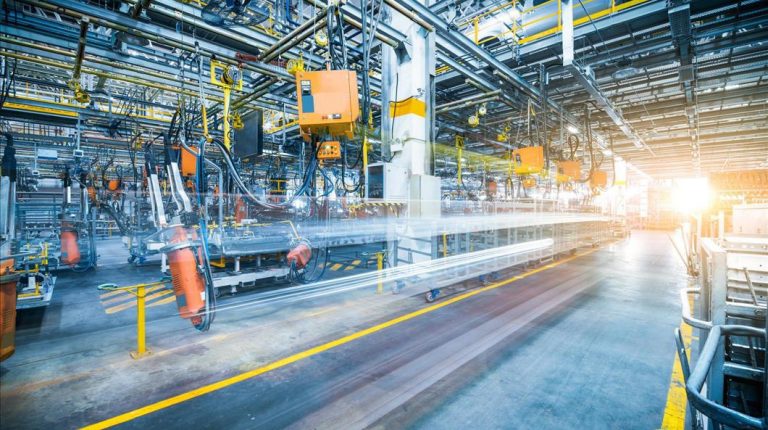 Egypt’s Central Agency for public Mobilization and Statistics (CAPMAS) has issued the primary data for the country’s manufacturing and extractive industries of production index in April 2021.

In a press statement on Thursday, the agency said that the manufacturing and extractive industries index, excluding crude oil and petroleum products, reached 108.06 during April 2021 (primary). This compared to the 118.98 recorded during March 2021 (final), a decrease by 9.18%.

Economic activities that saw an increase included the manufacture of beverages, which reached 258.12 during April 2021, compared to March 2021 when it stood at 235.80, reflecting an increase of 9.47%.

This was driven by the increasing demand for beverages with the advent of the Summer season and the month of Ramadan.

Increase was also seen in the manufacture of electrical equipment, which rose 2.55% on the previous month to reach 105.04 during April 2021. This compared to March 2021, when it reached 102.43, with the increase driven by market needs.

A decrease in the level of the following economic activities was seen in the manufacture of wood, and of wood and cork products, except furniture. This decreased by 7.27% to reach 59.43 during April 2021, compared to March 2021 when it reached 64.09, due to the market conditions and availability in inventory.

A decrease was also seen in the manufacture of machinery and equipment, which reached 167.63 during April 2021. This was a decrease of 12.92% compared to March 2021, when it reached 192.50, due to the market conditions and the decrease in exports.

CAPMAS has used the updated index methodology from the base year 2012/2013 at the level of main indices of industrial activity according to Industrial Activity Manual (ISIC Rev.4). It also took into account the monthly index for producer prices based on 2012/2013.