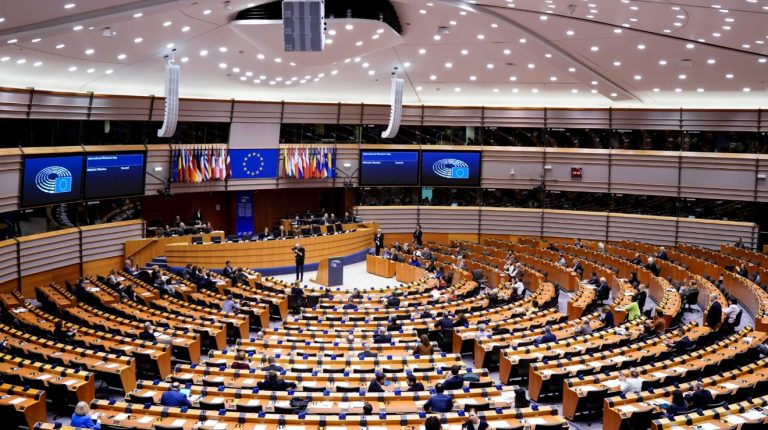 Joe Biden’s decision to choose Europe as the destination of his first overseas visit since taking office to lead the alliance to counter China and Russia has been questioned by a member of the European Parliament (MEP).

Mick Wallace, a former Irish property developer who is now an independent member of the European Parliament, holds the view that the so-called “China threat” has been fabricated by the U.S. for its own interests.

In a speech to the European Parliament, Wallace said that the U.S. sees China as a threat to American security, and that it is a challenge “to America’s financial supremacy, not to its security.”