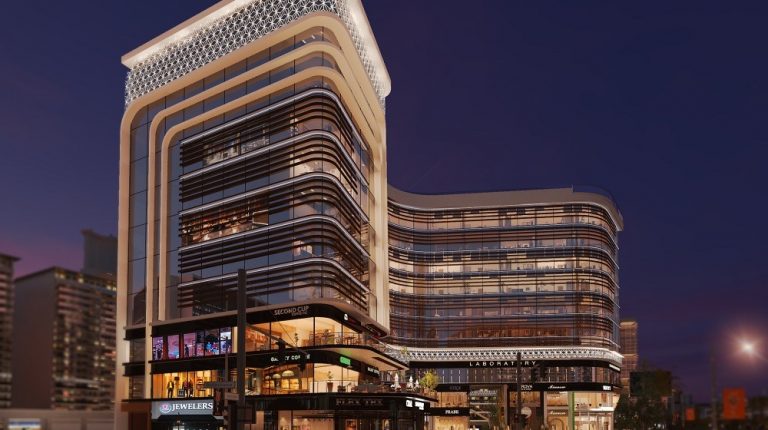 Rekaz Developments has announced that it is participating in The Big 5 Construct Egypt 2021 exhibition, which will be held from 26 to 29 June under the auspices of the Ministry of Housing, Utilities and Urban Communities.

The company said that its Opal Business Complex project in the New Administrative Capital (NAC) has been nominated for the Best Commercial Project of the Year 2020 award for real estate projects. The winner will be announced by the organising company on the sidelines of exhibition on Sunday.

Rekaz Developments CEO Tamer Bakeer said that the company’s total investments amount to approximately EGP 800m, and that there is an expansion plan in the coming period to study more than one project throughout Egypt.

He said that the Opal Mall is a 10-storey commercial administrative building built on a land area of ​​4,000 sqm, but representing a built-up area of 20,000 sqm.

It is located in the MU23 area of the NAC, and has received total investments of EGP 400m. The mall includes 220 units of various areas, covering commercial and medical units, as well as office units, alongside a service area on the  roof.