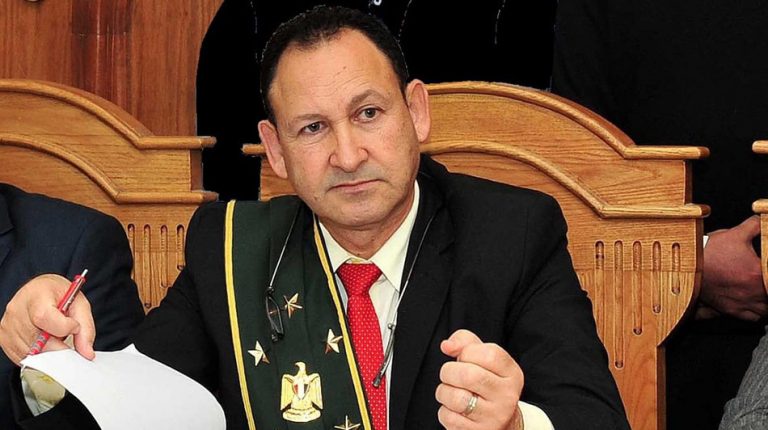 The State Council ruled on Saturday to prohibit the issuance of fatwas (Islamic rulings) by unqualified personnel.

The court banned such fatwas as part of efforts to counter advocates of terrorism. At the same time, it also prohibited those who have not received a licence from Al Azhar, the top Islamic Sunni Authority in Egypt, or the Ministry of Foreign Affairs from speaking from the pulpits.

The court said that fatwas by unqualified sources, and their use of social media as platforms to further their views, have dangerous effects on current and future generations.

It added that fatwas are a very precise element of Islamic jurisprudence and are not practiced by the common people.

The court has restricted the issuance of fatwas to religious institutions or those who have the correct jurisdiction, expertise and specialisation, making it impermissible to issue fatwas without conditions.

Moreover, the court also said that terrorist groups use social media as platforms to harm the state. As a result, the legislature must be mobilised to criminalise these groups, as they advocate extremism, whilst exploiting religion in pursuit of power or money.

Following the new ruling, it is not permissible to use mosque pulpits for political or partisan goals, or for electoral propaganda. This is because it contradicts the sanctity of the mosque and harms the higher interests of the country.