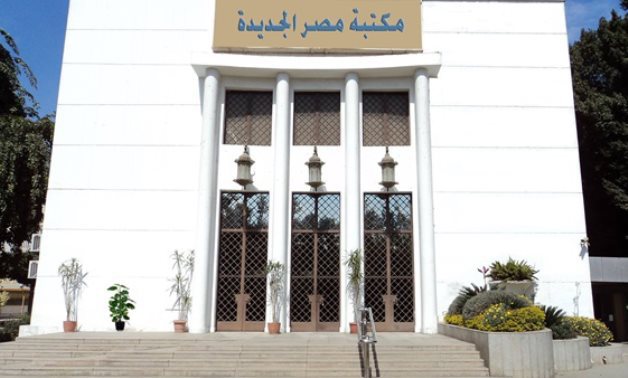 The Heliopolis Association will host, on 28 June, a symposium on the occasion of the 30 June Revolution anniversary in the Heliopolis Library.

The symposium, called “The 30 June Revolution: Building the Homeland & Correcting the Path”, has been organised in cooperation with the State Information Service (SIS).

It is set to take place to mark the eighth anniversary of the 30 June Revolution that saw the now outlawed Muslim Brotherhood removed from government.

Nabil Helmy, President of the Heliopolis Association, said that the symposium will shed light on the most prominent features of Egyptian politics in this era.

It will also thoroughly discuss dealing with terrorism and extremism and their direct impact on the crises experienced by some countries in the region, such as Syria and Libya.

This is in addition to reviewing international multilateral issues, the economic and international cooperation files, and Egypt’s foreign relations at the bilateral and collective levels. This is particularly after the Muslim Brotherhood succeeded in severing strategic relations with Gulf countries.

Moreover, the symposium will tackle the political leadership’s efforts to build the state, and will underline the economic and investment trends in partnership with major international institutions.