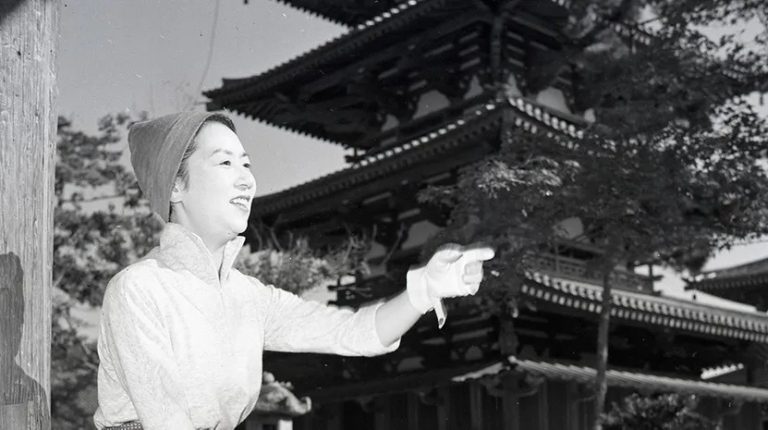 As with every year, the Cannes Film Festival has presented its selection of the best restored prints, and invited audiences to explore again the history of cinema.

The curtain rises with Mark Cousins’ pre-opening documentary; the rediscovery of director-actor Kinuyo Tanaka and Spanish director actress, screenwriter, and producer Ana Mariscal; a tribute to director and actor Bill Duke; and a close-up on the first African-American director Oscar Micheaux.

At this year’s festival, there will also be: two wonders from Michael Powell and Emeric Pressburger; Martin Scorsese’s Film Foundation and the World Cinema Project; Tilda Swinton’s first role; cinema from the Ivory Coast, former Yugoslavia, Italy, and the former Czechoslovakia; and Alain Resnais’s film at Cannes in 1966.

This is among a myriad of other film wonders to whet the film lover’s taste buds.

A tribute to Bill Duke

The director, actor, and producer originally placed 1991’s “A Rage in Harlem” in Competition at Cannes. The film returns to the Croisette with his first film as director, which was originally presented at the Semaine de la critique in 1985.

The Killing Floor by Bill Duke

The film is presented by Made in U.S.A. Productions, Inc. The UCLA Film & Television Archive facilitated in-house 4K scanning of the film’s 16mm original picture negative, which is vaulted in the Archive’s Sundance Institute Collection.

Under the supervision of film’s executive producer/co-writer, Elsa Rassbach, Made in U.S.A. Productions completed the 4K restoration with colour grading by Alpha-Omega digital in Munich and Planemo post-production in Berlin.

In addition, the soundtrack was digitally restored by Deluxe Entertainment Services Group from the film’s original 35 mm audio mono mix mag track. The film was restored in commemoration of the 100th anniversary of the 1919 Chicago Race Riot.

Director Bill Duke and executive producer/co-screenwriter Elsa Rassbach will be in attendance.

Kinuyo Tanaka, one of the greatest Japanese actresses, made her first film in 1953, entering the Cannes Competition in 1954. She returned in 1961 and 1964 as a performer.

She was the only active filmmaker of the golden age of Japanese cinema and her second feature film, presented here, is a reflection of her immense talent. This new version restored in 4k by Nikkatsu inaugurates the Tanaka event, a forthcoming retrospective of her six films.

Pioneer director of Iberian cinema, Spanish actress, screenwriter, and producer Ana Mariscal directed ten rich films, as non-conformist as they are visually splendid. As a foretaste of her work, here is a nostalgic chronicle of a modest Spanish village in the 1960s.

Presented by David García Rodríguez. The 4K digitalisation and restoration was supervised by Ramón Lorenzo Sierra from the original edited negative and vintage dupe, with the sound restoration taking place using the original sound negative. The restoration was undertaken by Vivavision in the Spanish capital, Madrid. The theatrical distribution in France was through Karmafilms Distribution, with the release in France taking place in October 2021.

The first African-American director in the history of American cinema is honoured in a sublime restored copy of one of his greatest films accompanied by a fascinating documentary.

Murder in Harlem by Oscar Micheaux