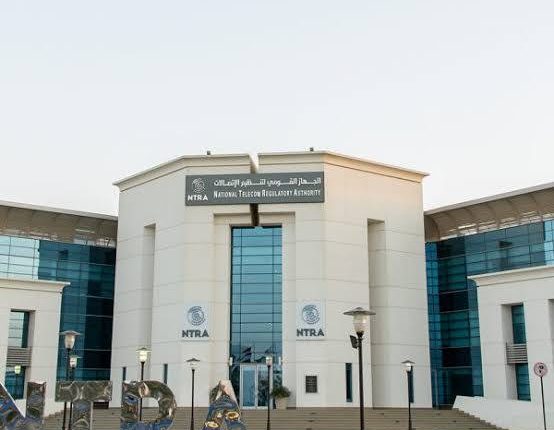 The annual report focused on the performance of telecom regulators around the world for the year 2020. In the international rankings, Egypt’s National Telecom Regulatory Authority (NTRA) now stands at 41st among 193 countries compared to 95th in 2019.

In its evaluation, the report relied on four main axes. The first axis is organisational capacity, which shows the ability of regulators to take regulatory and reform decisions in the market, as well as the extent of the impartiality of the decisions it issues.

The second axis relates to regulatory frameworks, and reflects the ability to govern services provided in the market, and the impact of the issued regulatory procedures on the development of the work system in the market.

The third axis is related to organisational diversity, which shows the extent of the diversity of the regulatory tasks of the regulator and its participatory relationship with other government agencies.

The fourth axis relates to competitiveness, which shows the extent of the ability to create an attractive competitive environment and open new investment horizons.

NTRA CEO Hossam El-Gamal said that the improvement in the authority’s international ranking is a result of its efforts, initiatives, and regulatory frameworks issued during 2020.

These had a significant impact on raising Egypt’s international ranking, including the NTRA’s provision of new frequency bands to mobile companies in the TDD system. This served as a precedent in the Egyptian market to raise the quality of communication services provided to users.

All import services and licences were also provided electronically, and the freedom of choice for users of communication services was enhanced. This was encouraged by the efforts to develop the service of transferring numbers between mobile networks to take place within 24 hours.

In addition, the unified code *155# was launched to control the subscriptions to or cancelling of value-added services. Alongside this, there were initiatives to encourage electronic payment methods, and to protect the rights of telecommunications services users.

Moreover, the principle of public consultations in introducing new regulatory frameworks was applied to benefit from the expertise of companies and bodies operating in the Egyptian telecommunications market.

El-Gamal pointed out that the advancement of the NTRA’s ranking will enhance Egypt’s leading role at international and regional levels in the field of telecommunications regulation.

This will give the Egyptian telecommunications market more investment opportunities. It will also contribute to creating and providing an attractive investment and competitive environment, in addition to supporting the speedy achievement of the digital transformation process.