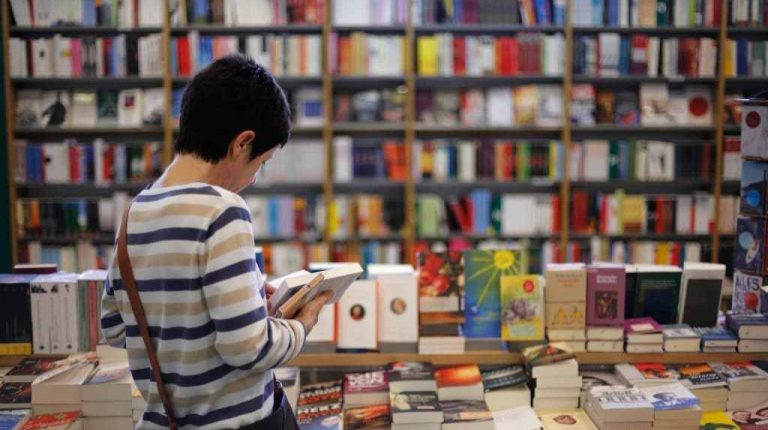 Spain is set to participate in the 52nd Cairo International Book Fair in Egypt, which will take place from 30 June to 15 July, according to the Spanish Embassy in Egypt.

The fair will take place at the Egypt International Exhibition Center (EIEC) in New Cairo.

Spain’s participation in this important cultural event aims to strengthen the connection with Egyptian and Arab publishers, taking into account Egypt’s pioneering role in the book industry in the Arab world.

Egypt is also a centre for Arabic translation and publication of books written in foreign languages.

Ramon Gil Casares, Spain’s Ambassador in Egypt, will attend the inauguration of the fair, where he will present two representative books of the Hispanic-Egyptian cooperation to the Egyptian authorities.

The books are: the First Spanish-Arabic Soccer Dictionary, published by the Instituto Cervantes and La Liga; and the guidebook for the “Hassan Fathy: Against the current” exhibition, which is being showcased at the Casa Árabe in Madrid and Córdoba.

Apart from the on-site involvement, Spain is also contributing to the online cultural activities of the Fair that will be broadcast for its duration. These activities include an interview with the internationally renowned Spanish author María Dueñas, conducted by the Egyptian journalist and Hispanist Ahmed Abdulatif.

There will also be a tribute talk to two eminent figures of Arab studies, namely Spanish-Arabist Pedro Martínez Montávez, and Ahmed Mursi, professor and specialist in folklore and popular Arabic literature.

Spain is contributing to this important cultural event, which enjoys a significant outreach in Egypt and the Arab region, to highlight the importance of the Spanish language and culture around the world.

The Spanish language is increasingly present in the Egyptian public universities as well as the private ones. Its teaching is supported by the Instituto Cervantes of Cairo and Alexandria, which plays a fundamental role in the spreading of the Spanish language in Egypt.