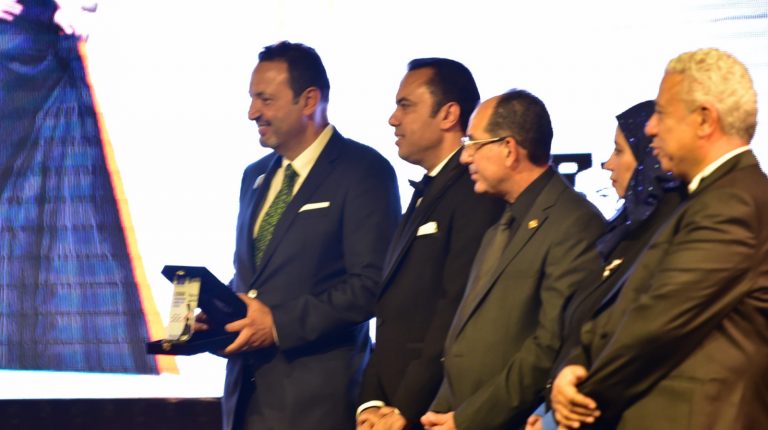 The European Union (EU) has announced the two winners of the ‘Euro-Mediterranean Film Competition’ award, during the closing ceremony of the 5th Aswan International Women Film Festival (AIWFF).

The award is a special prize of €3,000 handed out to the best film addressing women’s rights and empowerment.

The two films that won are My Favourite War, directed by Ilze Burkovska Jacobsen, and the Spanish film Last days of Spring, directed by Isabel Lamberti.

“Culture is one of the sectors where the EU partners with and supports the people and Government of Egypt,” said Ibrahim Laafia, Head of Cooperation with the EU Delegation to Egypt, “The importance of movies not only for entertainment but also for creating cultural dialogue, bridge the gap and finding similarities between nations, change social behaviour and support economic development by creating job opportunities.”

He added, “What is more unique about this collaboration is that it adds to EU cooperation with Egypt that promotes gender equality and women empowerment which is a fundamental factor for cultivating a peaceful, prosperous and sustainable world.”

The EU and European Union National Institutes for Culture (EUNIC) have provided their support to the AIWFF mission to empower women in the film industry. This is not only to describe stories and women’s issues on screen, but also to empower women and have the space to make film and be active in the industry.

The EU and EUNIC are working closely to ensure women’s full and real involvement in every aspect of life, to support them to pursue equal opportunities for leadership at all levels of decision-making.

The AIWFF management also announced the results of the Cinematic Workshops competition, naming the best film in this segment as Ashoura by Asmaa Yacoub.

“We are happy to cooperate with AIWFF this year where the turnout of young people to attend, especially girls, was quite impressive,” Laafia said, “The youth of Aswan have presented very good projects, and we will continue to support AIWFF through its workshops and youth technical trainings to help them create and further develop their work, and we are proud with the results that we have witnessed today.”

He thanked all the creators and trainers who participated in the workshops, and reiterated that success has been achieved through the mutual cooperation, rather than just the award-winning film.

The EU in Egypt congratulated the festival management and the winners on the success of the 5th edition of the festival, and lauded the workshops’ mentors on their hard work to train and educate young filmmakers.

“Today, we are celebrating not only the winning films and actors, but also the great development that happened in the Art and Culture scene until now”, Laafia said.

He asserted that the EU will continue to support the women and youth to celebrate their successes, achievements, and creativity in camera.