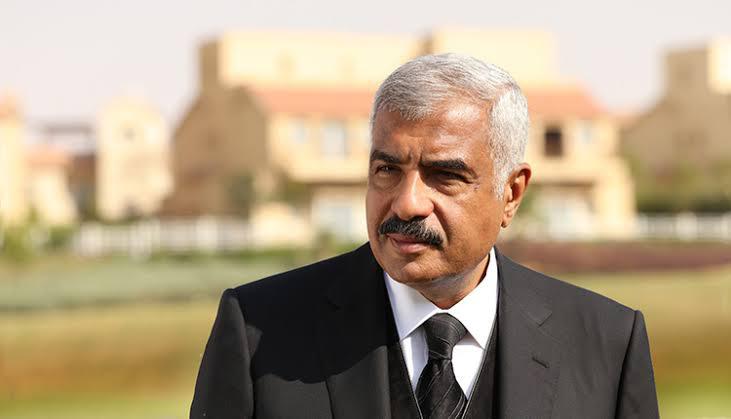 Talaat Moustafa Group Holding (TMG) has revealed that sales at its Noor City development in Capital Gardens City, which the company recently launched, have amounted to EGP 15bn in three weeks.

The reported sales period covered the time period from 8 June until the end of the month.

In a statement to the Egyptian Exchange (EGX), on Sunday, TMG noted that it had achieved the highest historical level in its sales.

The company stated that sales in the first half (H1) of this year recorded EGP 21bn, with sales already recording EGP 3.5bn in the first quarter (Q1) of the year.

TMG expects sales to reach about EGP 30bn by the end of the year, adding that the sales currently achieved exceeded the expectations.

It had previously announced its sales results at an estimated EGP17bn and EGP18bn in the current year.

Noor City will include approximately 121,000 housing units, in addition to many non-residential services, commercial spaces, hotels, schools, and universities. Moreover, the company offers a payment plan of up to 15 years.

The city will be built in the Capital Gardens City on an area of ​​5,000 feddans, and will be developed in partnership between TMG and the New Urban Communities Authority (NUCA).