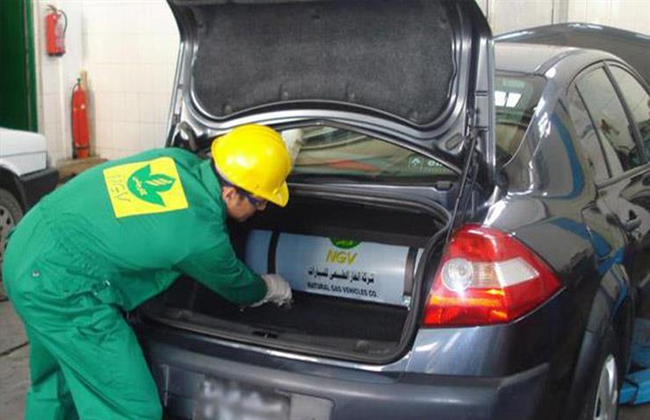 Egypt will start receiving requests to replace aging microbuses with newer models running on green fuels next week, as part of the presidential initiative for green vehicles.

The governorates of the first phase: Cairo, Giza, Qalyubia, Alexandria, Suez, Port Said, and the Red Sea, from the beginning of next week.

The move comes as part of the nationwide multi-year initiative to replace obsolete vehicles with newer models running on natural gas.

Amgad Mounir, Head of the Vehicle Replacement Fund at the Ministry of Finance and Executive Director of the initiative, said on Monday that the government has adopted new measures to expand the base of beneficiaries. This includes facilitating their ownership of advanced and environmentally friendly vessels.

Mounir added that from 1 July, requests were received to replace aging vehicles registered in the Port Said free zone. A symbolic fee will be collected from vehicle owners for exempting their cars, manufactured between 1976 and 2001, from customs.

El-Shahat Ghaturi, Head of the Egyptian Customs Authority (ECA), said the new measure has brought many advantages to the owners of Port Said free zone-registered cars. It has exempted them from customs and fines they could have paid for violating importing regulations, and given them new vehicles that can be used outside Port Said as well.

Ahmed Abdel Razek, spokesperson for the vehicle replacement initiative, said the initiative’s website allows car owners to change the financing bank if the first bank rejected the request, adding that there are 31 banks participating in the initiative.

It also allows for applicants to change the payment system from instalments to a lump-sum payment, as well as modifying the payment plan from seven to 10 years or vice versa. It is now possible to add any new documents, based on the customer’s desire or the bank’s request, on the website.

Tarek Awad, another spokesperson for the initiative, said that the delivery of 2022 model cars will start in July, through the car companies participating in the initiative. He noted that a slight increase in the prices of new cars will be added to the total value of instalments, including the price of the car and the value of insurance policies.