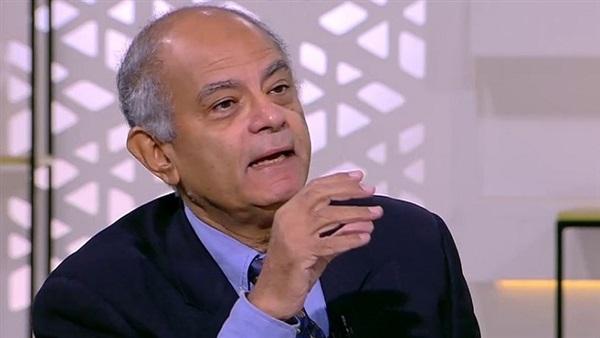 The UN Security Council session on the disputed Ethiopian dam is an opportunity to change the components of the negotiating environment, according to Hussein Haridi, Egypt’s former Assistant Foreign Minister.

Haridi also said that the session will provide an opportunity to explain Egypt’s position on the Grand Ethiopian Renaissance Dam (GERD), and why the country is looking to reach a binding agreement on the rules on its filling and operating.

In statements to Daily News Egypt, he indicated that this will be an opportunity for the international community, represented by the UN Security Council’s member states, to determine its position on the unilateral steps taken by Ethiopia.

Ethiopia has commenced with such steps, without taking into account the interests and concerns of the two downstream countries, Egypt and Sudan.

He explained that Tunisia, a permanent member of the Security Council, has prepared a draft resolution that is being discussed among the council’s member states. The date for submitting it to the UN Security Council for a vote will be determined in light of the deliberations between these countries.

On the other hand, UN Secretary-General Antonio Guterres called on the three countries concerned, Egypt, Ethiopia, and Sudan, to return to negotiations within the African framework. This came with an appeal to the concerned parties to avoid escalating the situation, and to avoid taking unilateral decisions.

Khaled Okasha, Director of the Egyptian Center for Strategic Studies (ECSS), said that there is great intransigence on the Ethiopian side relating to the GERD crisis.

He explained that Egypt is working to break up this intransigence through agreements and negotiations, noting that it has succeeded in changing one of the components of the negotiating environment.