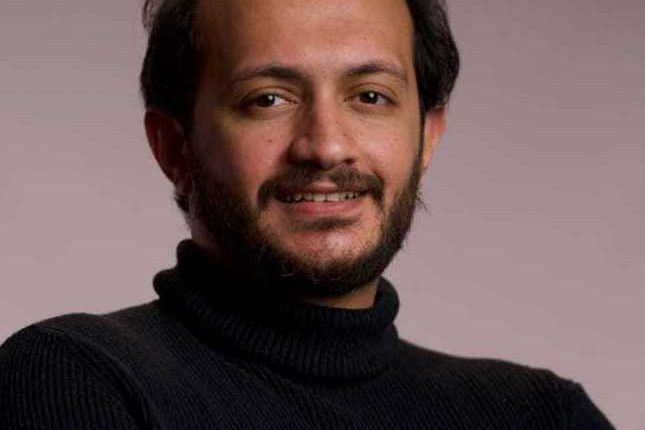 The emerging Egyptian fintech company Hollydesk will receive a six-figure financing under $1m by the end of July 2021, according to CEO Mahmoud Moussa.

This comes in addition to the EGP 55,000 the company had obtained in initial financing during the past year.

He added that the services provided by the company focus on providing a technological system that helps small- and medium-sized enterprises (SMEs) manage and follow up on their financial resources. It also provides a solution specifically for petty cash and financial custody.

The Hollydesk system allows company officials to monitor expenses in real time, as well as deliver, receive, and follow up on petty cash bills from employees, and send and receive the financial value of allowances.

Moussa said that the COVID-19 pandemic made it difficult for employees to carry out settlements on a daily basis relating to custody or petty cash as well as allowances. This facilitated the opportunities for the spread of Hollydesk services, which perform these operations immediately.

The employee obtains the value of allowances or other financial transactions within only 15 minutes following managerial approval, or following deposit in an e-wallet via mobile phone or in a Hollydesk e-wallet.

The employee can disburse the financial value within only 12 hours, in comparison to the timeframe of several days under the previous procedures.

Moussa noted that he discovered this challenge while working at a startup providing delivery services, where the company was forced to make financial settlements of millions of pounds on a daily basis for more than 70 employees. This frequently took up a lot of time and effort to settle these financial matters.

He indicated that, for example, one of the companies performing settlement operations in the traditional way discovered embezzlement worth more than EGP 70,000 caused by one of its employees under the item of transfer fees. This was only discovered several months after the employee left the company.

Moussa revealed the company’s cooperation with the Commercial International Bank (CIB) to reduce the time it takes to collect funds through e-wallets. This applies to those eligible to withdraw cash 15 minutes after completing the settlement process.

According to Moussa, Hollydesk is currently working on developing its services so that the employee is reminded of the financial settlement. Negotiations are underway with Fawry to exchange the value of the employee’s financial balance from Fawry’s POS machines.

He added that Hollydesk plans to expand in Saudi Arabia by the end of this year, before making its way into North African markets.

On the company’s profit mechanism, he said that EGP 10 is collected per month from each subscriber to the system in each company.

Moussa explained that companies do not need to include all their employees within the system, but only those who carry out daily financial settlement operations.