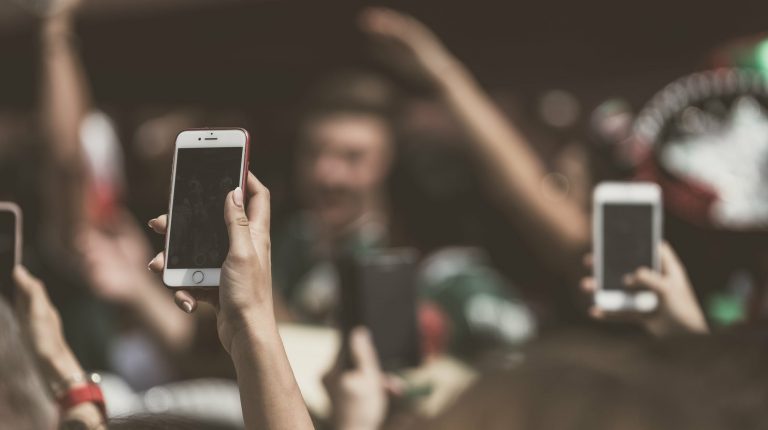 Egypt’s Ministry of Communications and Information Technology has revealed that the percentage of mobile services penetration has reached 97.5 of every 100 Egyptians during the first quarter (Q1) of this year.

The figure was published in the quarterly bulletin of the communications and information technology (CIT) sector’s indicators, issued by the ministry, and reflects a growth of 3.9% compared to Q4 of 2020.

According to the Ministry of Communications and Information Technology, the number of landline subscribers rose to 10 million by the end of last March. This compared to 9.8 million subscribers in Q4 of 2020, reflecting a growth rate of 1.9%. The landline penetration rate was 7.45 subscriptions per 100 citizens.