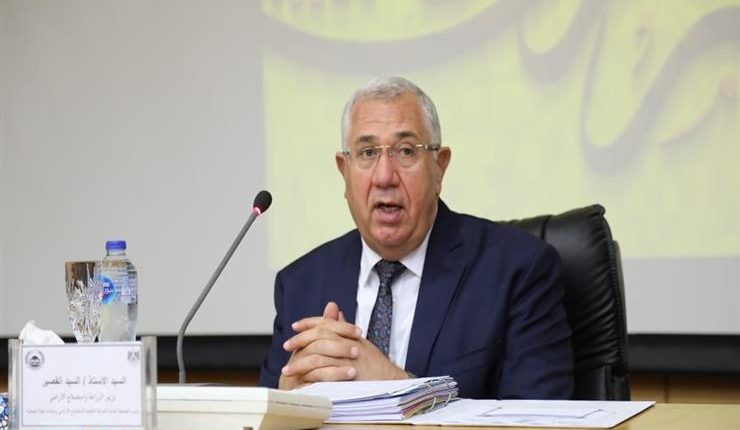 Egypt’s Ministry of Agriculture and Land Reclamation has cooperated with the national developer of digital payments infrastructure, e-finance, to launch the “Agri Egypt” digital agricultural network.

The announcement came during a press conference on Tuesday.

Speaking during the conference, Minister of Agriculture and Land Reclamation Elsayed Elkosayer said that the network’s launch is a major development in the country’s agricultural sector.

The minister noted that, in the recent period, the agricultural sector has witnessed unprecedented support through 320 projects, with investments worth about EGP 40bn.

He added that the agricultural sector accounts for a significant percentage of the population and plays a major role in development, as it absorbs 25% of the workforce in the Egyptian market.

Elkosayer said that the sector is capable of growth and flexibility, and contributes about 17% to Egypt’s GDP.

He added that Egypt ranked sixth in aquaculture globally, with the aim of achieving food security.

ElKosayer said that the platform’s goal is to maximise the benefits of the farmer’s card, and serves as a complete database, with the data aiming to be of benefit to the Agricultural Bank of Egypt (ABE) and e-finance. The card was converted into a payment card through the Meeza services.

The minister added that one of the most important challenges in the agricultural sector is how to help farmers in marketing and obtaining banking services.

With an agricultural network now available through agricultural banks, associations, and a database representing 9.4 million feddan, the farmer is now able to obtain services easily. This maximises financial inclusion and value chains, and raises the farmer’s level.