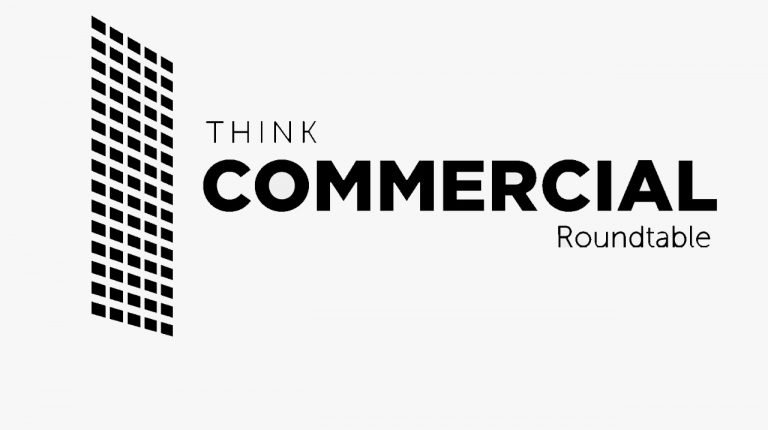 In the fifth edition of the Think Commercial roundtable held on Wednesday, Egypt’s real estate developers presented recommendations for strengthening the local market in the coming period in light of the ongoing state-led urban development.

Recommendations included the inauguration of a federation for real estate developers to organise the local property market, strengthening the human element in real estate companies to form a generation of qualified experts, and expansion in mortgage finance initiatives.

CEO of Saudi Egyptian Developers Mohamed El-Taher said the real estate market is very huge and witnesses changes from time to time. He stressed the necessity of having an authority responsible for regulating the market and protecting both developers and clients.

Ahmed Mansour, CEO of Castle Development, stated that the gap between demand and supply in the local real estate market is about 750,000 housing units annually, noting that this is affected by the gap between the purchasing power of clients and property prices. He added that bridging this gap requires the expansion of the mortgage financing system.

The Egyptian government has launched a mortgage finance initiative with a diminishing interest rate of 3% for low- and middle-income people. Mansour noted that such initiatives will contribute to changing the culture of Egyptians to obtain a unit through the mortgage system.

He urged the need to pay attention to investing in human resources within companies, which would contribute to boosting the real estate market in the coming period.

CEO of Misr Italia Properties, Mohamed El Assal, said that developers should look for products that suit customers and focus on the innovation component in each product.

He elaborated that companies should study products they offer, customers they address, and additional services provided to customers within projects, including schools, commercial areas, and health services, which are main factors that help developers to increase sales.

El Assal recommended updating feasibility studies for any project every 3 months, noting that companies must keep their promises with clients.

Likewise, Tamer Badreldin, CEO of Badreldin Developments, said that the state is implementing many comprehensive urban development projects, stressing that new real estate projects should be designed to achieve harmony among all segments of society.

Ramy Youssef, CEO of New City Developments, said that most of the real estate supply does not suit the largest segment of the society, the youth, who are looking for affordable units.

Sahar El Agaty, Chairperson of Ivory Investment, said that attracting foreign developers to the local market requires the support of the banking sector, especially debutants, but many banks are conservative, so real estate investors are always welcomed.

El Agaty went on saying, “The state and banking sector’s support for developers increases the confidence of customers to deal with new companies, and helps developers expand and increase investments.”

CEO of Madaar Developments, Gasser Bahgat, said that commercial projects are fading in the world, while the local market still witnesses plenty of such developments.

Bahgat believes that developers should follow changes in global markets and their impact on the local industry, and the nature of future demand should be taken into account, especially that real estate projects take no less than 3 years which make them vulnerable to future global changes.

Additionally, Hashem El Kadi, Managing Director at PRE Developments, indicated that the local demand is witnessing a remarkable change, as there is a growing demand for new urban areas in places outside Cairo and Upper Egypt. He attributed this change to the presence of a new road network linking new cities with old ones.

El Kadi noted that the Egyptian market has a strong opportunity in the property export field. He also urged the need for strict rules for awarding lands as the financial and technical capabilities of developers should be considered in the process.