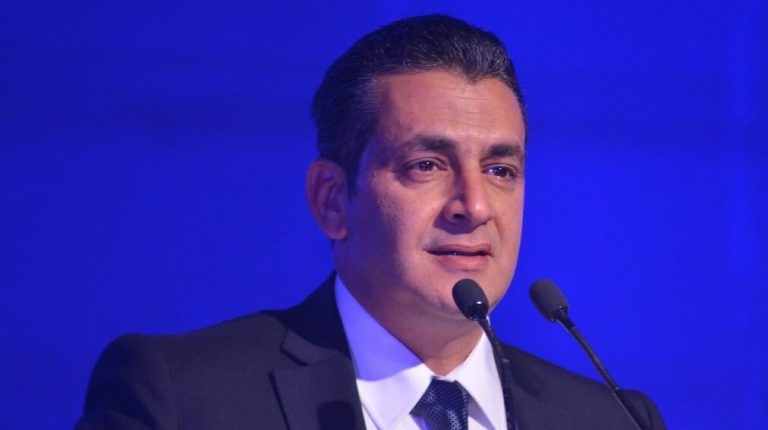 France’s Vicat Group is keen to keep on investing in Egypt throughout times of prosperity and crises, according to Sinai Cement Country Manager Tamer Magdy.

These provide the strongest reasons that push the company to continue its work in the market, despite its exposure to multiple losses.

The French company has been operating in the Egyptian market for the past 17 years, since its acquisition of the Sinai Cement Company in 2003, Magdy said.

Magdy also said that Egypt is very promising for investment, despite the negative impacts of the novel coronavirus (COVID-19) crisis on the Egyptian economy.

The main indicators remain satisfying, and global consensus remains confident with Egypt’s GDP expected to reach 5% in 2022, he noted.

“The economic reform decisions taken by the Egyptian Government maintains positive growth rates for the economy,” he added, “Moreover, there is an optimistic view of investment in the Egyptian economy, and the cement sector is one of the promising sectors that overcomes the challenges it faces to attract new foreign investments to this sector.”

Magdy noted that Vicat is a long-term investor, and has confidence in the Egyptian economy and the current Egyptian political system. As a result of this confidence, the French company has no current intention to exit the domestic market.

Vicat is waiting for the Egyptian Government to start its plan to develop Sinai, the company’s main market.

“Regarding the problems in the cement industry, the whole sector has been suffering for over three years with the market in surplus, with the supply surpassing the demand by 35 million tonnes leading to deterioration in prices and losses to all the companies in the sector,” he added, “However, currently the Cement Producers Division is working with the [Egyptian] Government to find proposals for enhancing the sector.”

He further pointed out that the Cement Producers Division has worked extensively with the Government, represented by the Ministry of Industry and Trade, the Industrial Development Authority (IDA), and the Egyptian Competition Authority (ECA).

This has aimed to find a reasonable solution for Egypt’s cement industry, with the joint efforts finding a rational solution to optimise the capacity to decrease the oversupply

Losses recognised before were huge to cover, however the decision of the Egyptian Competition Authority to reduce production by at least 10% will save the industry.

Additionally, it will have a positive impact on the economy as a whole as all the current jobs will be preserved and all the income of all the suppliers and customers of the cement industry, Magdy disclosed.

Concerning the incentives the Egyptian government should provide to attract foreign direct investments (FDIs) to the cement industry, Magdy said that the state should provide subsidies for exports. This will allow them to compete with other markets which export cement at low and affordable prices.

He also said that there is strong export competition, as other countries acquire a great share of cement exports to neighbouring countries, which make it difficult for Egyptian companies to export.

“The export subsidy is useless to local cement companies due to there being no exports from this sector, however, providing a profitable price per tonne of cement will enable companies to compete internationally,” he said.