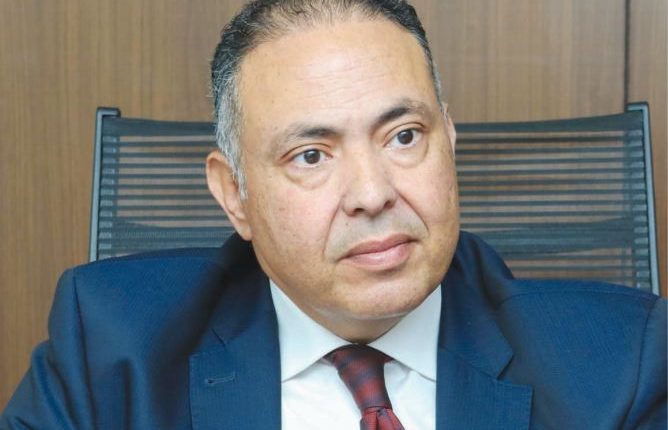 Evergrow for speciality fertilisers has signed a preliminary agreement with a large Dutch investment fund, which will invest $1.5bn in two Egyptian fertiliser and animal feed projects, according to Vice-Chairperson of Evergrow Ahmed Khalifa.

Evergrow will act as the technical partner to manage the fund’s investments in the Egyptian market.

Khalifa said that these investments will be directed to the implementation of two projects, one for feed and the other for fertilisers, which will be implemented and managed by Evergrow.

He pointed out that the company sells its products to more than 70 countries worldwide, including the US, Japan, and China. Its products compete in global markets, ensuring the company is ranked third worldwide in terms of production capacity.

Khalifa added that his company is currently focusing on completing the process of merging its subsidiaries, which is expected to be completed after three months.

The completion of the third phase of the Sadat Complex, which will bear fruit in 2022, will improve the financial indicators, and raise the company’s capital over the next two years by offering 40% of the group’s shares on the stock exchange.