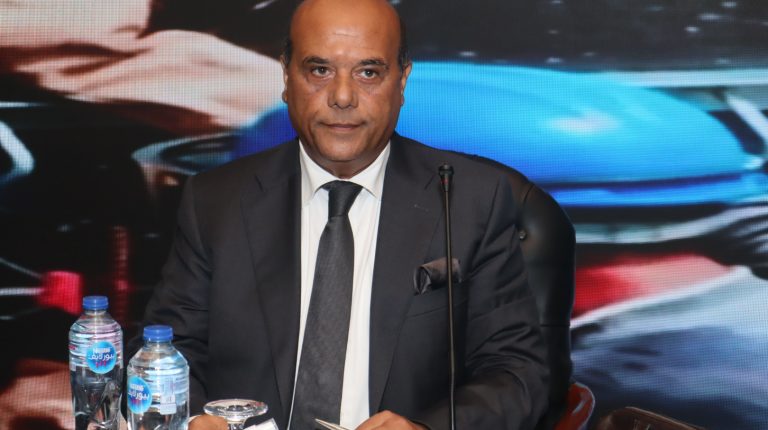 Egypt’s real estate developers agreed that Egypt has a great potential to export property through its new and fourth generation cities, namely New Administrative Capital (NAC), New Alamein, and others.

In the fifth edition of the Think Commercial roundtable held on Wednesday, Chairperson of The Land Developers Ahmed El Tayebi said that Egypt is an attractive country for tourism from all countries of the world due to its natural resources and various types of tourism.

El Tayebi added that Egypt has strong experiences in the field of tourism and a long history in that field, and stressed that there are new tourist cities that the state is currently developing.

He noted that Egypt has implemented a promising and strong road network through which tourists can be transported from one place to another and facilitate the transfer process. This infrastructure will boost tourism and serve about 6 million citizens who work in the field of tourism.

He pointed out that Egypt possesses a soft power that must be exploited in tourism sector and used as one of the attractions for tourists, and the NAC, with its Expo City and the airport, will make the NAC an attractive city for tourism throughout the year and attract a high-spending segment of tourists.

Similarly, Mahmoud El-Adl, Chairperson of MBG Development, confirmed that Egypt has a great opportunity to export real estate abroad, and create a destination for Egyptians in the NAC.

El-Adl added that Egypt has elements of real estate export, among them enjoying good urban advantages, as Egypt participates only with 2% of the volume of real estate export trade, which amounts to about EGP 2trn annually, despite Egypt’s possession, including geographical location and urban renaissance that Egypt is witnessing recently.

He pointed out that the stability of security and economic conditions contributes to attracting foreign investments to Egypt, especially liberalization of exchange rate and reduction of interest, in light of the low price of real estate compared to a foreign product.

He explained that the most important obstacles to real estate export are the registration process, as one of conditions for export, and the provision of information about the unit to foreign customers, with the need to grant real estate in exchange for residence, as Egypt enjoys a large proportion of Arab communities.

Moataz Askar, CEO of the National Exhibition Company, said, “In the coming period, the company aims to focus on exporting properties in New Capital as a destination for foreign customers. Additionally, the next step includes communicating with Egyptian embassies in all countries to present properties available in Egypt to foreign countries, in addition to using the expertise available in these countries to facilitate the process of marketing national projects in these countries.

Askar added that the entire real estate market should support property export as well as marketing national projects outside Egypt, pointing out, “Ministries of Tourism and Foreign Affairs have to market the projects of the New Capital.”

For his part, Asser Hamdy, Chairperson and Managing Director at Orientals for Urban Development (OUD), said that the New Capital is a civilization shift and will represent the most important areas of exporting various tourism products, including conference and exhibition tourism, through the state’s direction to establish a “City Expo” to support conference and exhibition tourism industry, which will ensure its operation the year.

He pointed out that the New Capital will represent a way to promote the entertainment tourism industry, to establish entertainment areas, which include international brands in the field of entertainment, to attract more customers, which will enhance sources of income.