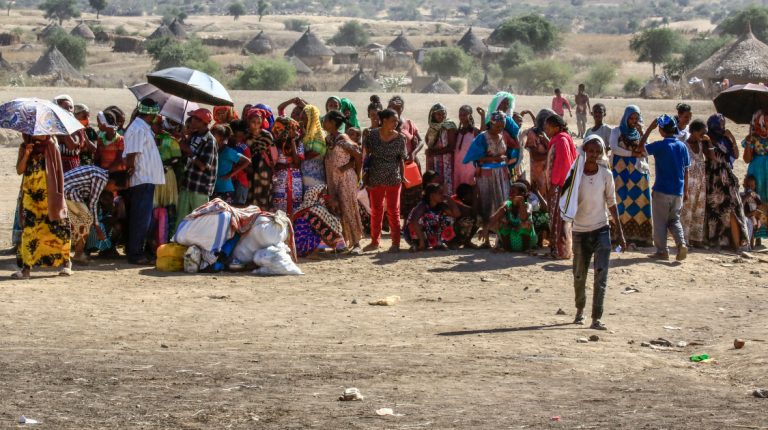 International human rights organisation Amnesty International has accused the Ethiopian authorities of arbitrarily detaining dozens of Tigrayans in Addis Ababa and elsewhere in the country.

The move comes in the wake of the Tigray People’s Liberation Front (TPLF) regaining control, last month, of Mek’ele, the capital of the war-ravaged Tigray region.

The organisation stated that some detainees were beaten, while hundreds of them were transferred to unknown places away from the capital.

It added that, since the TPLF regained control of Mek’ele, detained activists and journalists have disappeared.

Amnesty International suggested that the total number may in the hundreds, with the whereabouts of many unknown.

“Ex-detainees have told us that police stations are full of Tigrinya-speaking people, and that the authorities have made mass arrests of Tigranians,” said Deprose Muchena, Amnesty International’s East and Southern Africa Director.

“The arrests must be stopped and all detainees should be immediately charged with internationally recognised crimes and brought to fair trials, or released immediately without any restrictions,” Muchena added.

Meanwhile, TPLF Forces released on Friday about 1,000 government soldiers captured during recent fighting, the head of its ruling party said. This came as both sides prepared for a showdown over contested land in the west of the region.

“More than 5,000 (soldiers) are still with us, and we will keep the senior officers who will face trial,” he said.

Ethiopia’s Prime Minister Abiy Ahmed sent troops to the northern Tigray region last November, to arrest and disarm the leaders of the ruling TPLF in the region.

He said that the step came in response to the TPLF’s launch of attacks against Federal Army camps.