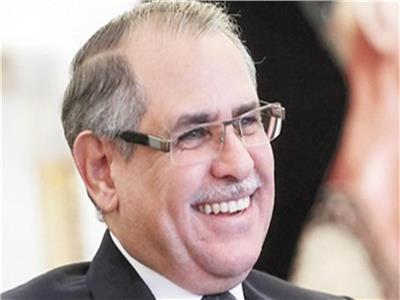 Russia’s Ministry of Foreign Affairs said, in a statement, that the two sides exchanged views on existing issues of developments in the Middle East and North Africa (MENA) region. These discussions focused on the prospects for a settlement in Libya and Syria.

The talks also touched on specific areas of interaction between the two countries on the agenda of the UN Security Council, especially with regard to discussing the controversial Ethiopian dam’s construction on the Blue Nile River.

The Ethiopian authorities had recently officially notified Egypt of the start of the second phase of filling the GERD’s reservoir.

Meanwhile, Sudanese Minister of Foreign Affairs Maryam Al-Sadiq Al-Mahdi announced that her country is studying the possibility of going to the United Nations Human Rights Council (UNHRC). This was due to what she described as “Ethiopia’s actions” regarding the operation of the GERD.

“Sudan is resorting to all legitimate means and tools, including lawsuits, and we have a whole team working on this,” the Sudanese minister said.

Al-Mahdi confirmed that her country was cooperating with Ethiopia in developing the Blue Nile region. She hoped that the GERD would benefit Ethiopia, Sudan, and Egypt, but that Addis Ababa had decided, unilaterally, to fill the reservoirs.