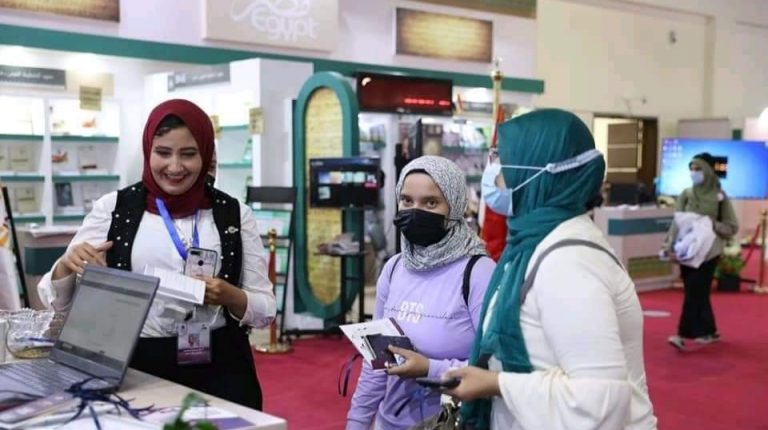 The 52nd edition of the Cairo International Book Fair concluded its activities last Thursday, having received over 1 million visitors.

The event achieved a world record as the first during the pandemic to be attended by such a huge number.

Organised by the Ministry of Culture, and managed by the General Egyptian Book Organisation (GEBO), the fair took place between 30 June and 15 July at the Egyptian International Exhibition Centre (EIEC) in New Cairo.

In order to ensure the safety of visitors and exhibitors, strict precautionary measures were enforced throughout the event, in line with the Egyptian Government’s efforts to curb the spread of the novel coronavirus (COVID-19).

A large ceremony to honour the winners of the 52nd Cairo International Book Fair (CIBF) Award was also held as part of the fair’s programme. The winners were also featured in a panel discussion that highlighted their literary and cultural achievements.