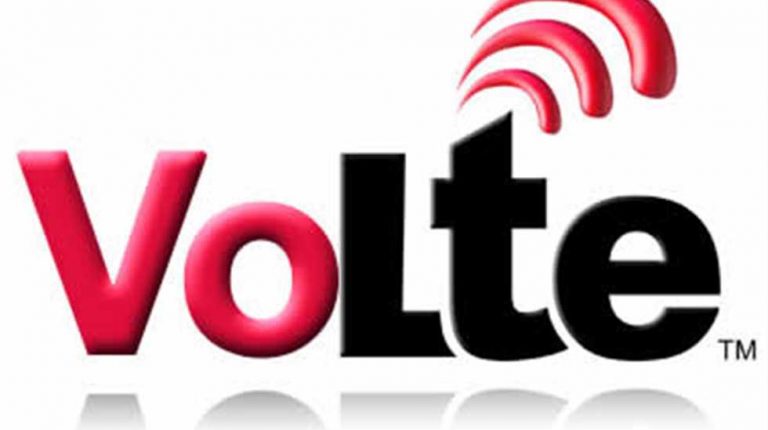 A source at Vodafone Egypt said the VoLTE technology will be available for all 4G customers, and contributes to improving the quality of voice calls significantly.

Egypt’s National Telecommunications Regulatory Authority (NTRA) has approved the use of VoLTE technology for the first time in the Egyptian telecom market. The announcement came in the form of a statement released by the NTRA last Thursday.

The source described the decision as the right move, because it improves the level of voice calls for normal customers using 4G networks, as well as for companies.

It transfers voice services on 4G frequencies whilst also improving the use of frequencies, and allows companies to provide services to a larger number of customers.

VoLTE technology is a highly efficient wireless communication technology that allows subscribers to make high quality voice calls whilst enjoying voice purity and clarity. The voice calls can be made without the users incurring any additional cost to the current service price.

The technology is an abbreviation of “Voice over LTE”, and serves as an improved communication technology for smartphones. It allows the transmission of voice calls through 4G networks, instead of the old voice networks, resulting in high-quality voice calls.

According to the NTRA, there are 15 million users in the Egyptian market who benefit from the service of voice calls via the fourth generation technology (VOLTE).

This number is expected to increase in conjunction with the increase in the prevalence of smart phones that support this technology in the Egyptian market.

This service is available in areas of the Egyptian market where there is coverage using 4G technology, according to the NTRA.