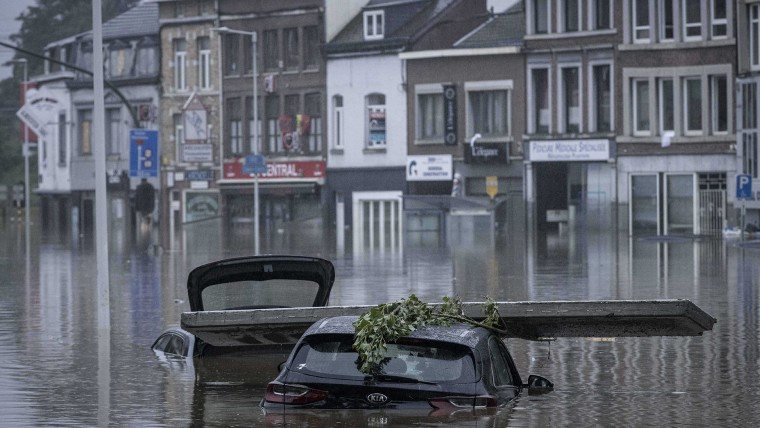 Devastating flash floods due to intense rainfalls have swept through several countries in western Europe over the past few days, killing more than one hundred and causing damages.

Some countries in Western Europe received up to two months worth of rainfall in two days, with Germany, Belgium, the Netherlands and Luxembourg strongly affected, the World Meteorological Organization (WMO) reported on Friday.

In parts of western and southern Germany, towns and communities were hit by catastrophic flash floods after heavy and continuous rainfall this week.

As of Friday afternoon local time, the death toll climbed to 103 in the country, with many more people still missing, according to local authorities. The federal states of North Rhine-Westphalia and Rhineland-Palatinate were hit particularly hard, with 43 people and 60 people killed respectively.