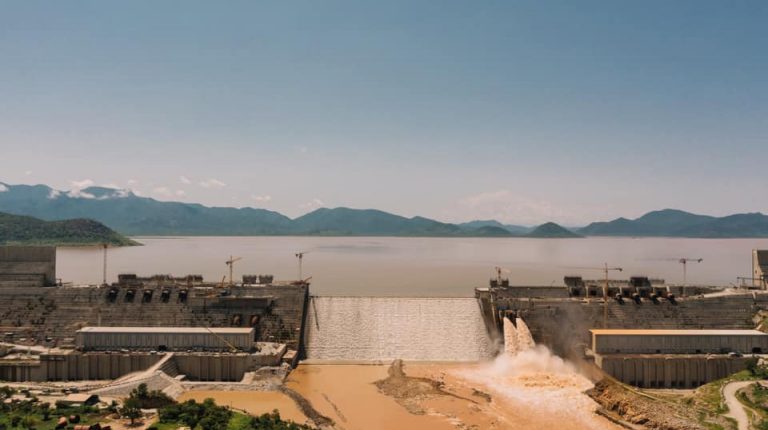 Ethiopia has announced that it is ready to resume talks to reach a profitable agreement on filling and operating the Grand Ethiopian Renaissance Dam (GERD), without signing a final agreement, according to Ministry of Foreign Affairs Spokesperson Dina Mufti.

Mufti expressed his country’s readiness to resume negotiations with riparian countries, namely Egypt and Sudan, at any time decided by the African Union (AU) leadership.

During a press conference on Thursday, Mufti reiterated his country’s position that the leaders of Egypt and Sudan were informed of the dam’s second filling in the context of exchanging information on the subject.

He also stressed that the second filling of the GERD’s reservoir did not harm the downstream countries, but rather was beneficial to Sudan.

Earlier on Thursday, Ethiopia’s Prime Minister Abiy Ahmed said that the GERD would continue to be a source of cooperation for the River Nile riparian countries, including the downstream states.

In a message written in Arabic on his Twitter account, Ahmed said that his country has conducted the filling of the dam in a way that does not significantly harm the downstream countries.

He added Ethiopia has regulated the water flow deterring flooding, and affirmed that “the dam would never significantly harm the downstream countries”.