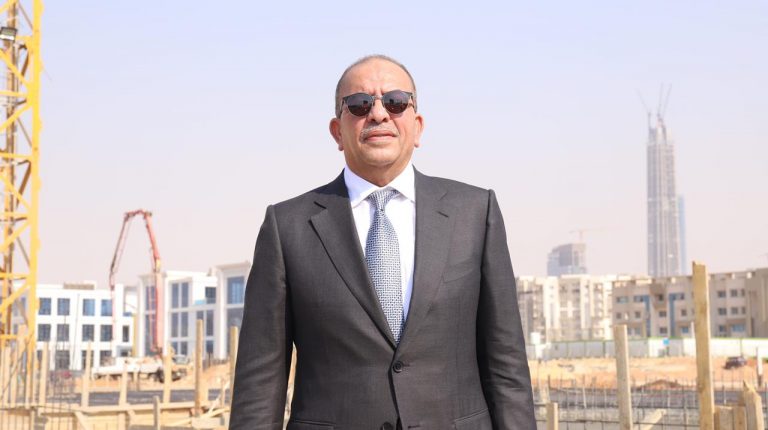 Capriole Group has unveiled its expansion plan at Egypt’s New Administrative Capital (NAC), as it looks to inject huge investments in the local market in the upcoming period.

The company has managed to build a strong and distinguished brand outside Egypt, particularly in the UAE, where it executed works worth billions of Dirhams, namely skyscrapers, hotels, plants, and educational institutions.

Mohamed Mofeed, Chairperson of Capriole Group, said that the company picked this particular timing to start investing in the Egyptian market, having spent up to 30 years working abroad.

This is owing to its trust in the current political leadership that has executed huge developmental projects, of which the NAC is just one example. It has also heeded the importance of creating an investor-friendly climate in Egypt.

He added, “The company is keen to transfer its expertise in renovation and reconstruction to the Egyptian market, through rolling out remarkable products compliant with highest reconstruction and technology standards and capable of adding value to the market.”

Mofeed referred to the launch of two subsidiaries, one for running commercial and administrative facilities and the other for contracting.

As regards its existing investments in the Egyptian market, Capriole Group is executing two projects in the NAC, namely the LINX complex and a 12,000sqm school, he added.

LINX is a commercial, administrative, and medical complex consisting of 12 storeys with two basements. The first basement and storey encompasses 51 commercial units, whilst the second to ninth storeys include 280 administrative and medical units worth investments of EGP1.5bn.

The company has finalised all procedures, including the issuance of ministerial decree and licences. Construction has already started on LINX, and marketing on the project is due to commence from August, Moffeed said.

He added that the company was keen to market the project only after a large chunk of construction has been completed, to ensure that its credibility in the market can take root. Delivery on the project is scheduled to start in the span of three years.

Meanwhile, the company has also signed a contract with MREC to run the commercial section at the company, and to promote LINX.

Mahmoud Abd Al Halim, Chairperson of MREC, said that the LINX complex is in the remarkable MU23 commercial district location in the NAC. The complex, spanning an area of 7,635 sqm, lies between the R2 and R3 districts, situated in close proximity to the embassies area and the Central Business District.