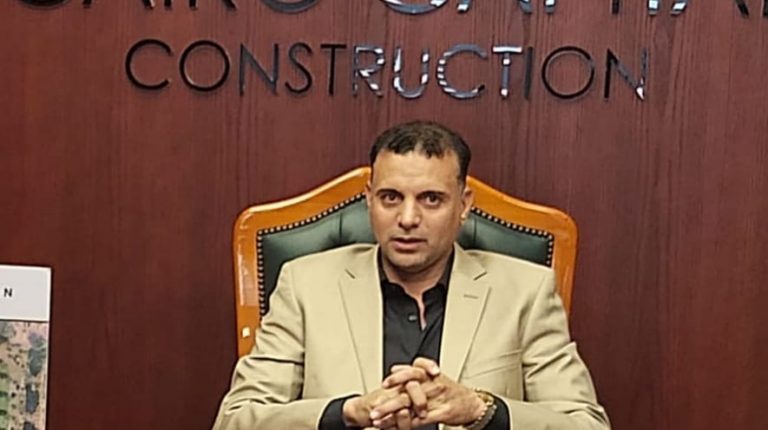 Khalaf said that the project is scheduled to be announced early next month, adding that the company aims to complete its construction within two years, by the end of 2024. The project’s ministerial approval and building permits are underway.

Furthermore, Cairo Capital is studying the debut of new serviced apartments in west Cairo, he said.

Khalaf added that the company is seriously considering this matter in light of the attractiveness that west Cairo enjoys, particularly with the imminent opening of the Grand Egyptian Museum (GEM).

The Lake West project, which covers 43 feddan, is located in New Sheikh Zayed City on the Waslat-Dahshur Road, and enjoys many surrounding services. The company is developing the project with investments worth EGP 1bn, which is self-financed.

According to Khalaf, 60% of construction in the first phase has been completed, with units already completely sold out.

He further pointed out that the Lake West Compound will be delivered within three years, with marketing for the entire project to be completed in 2022.

Khalaf also noted that the company offers competitive payment systems starting from 0% and instalments up to eight years.

“The company managed to sell out 60% of Lake West’s second phase, and the total expected sales of the project amounted to EGP 1bn,” he said, “Moreover, the total investments that were directed to the project reached EGP 500m.”

Khalaf stressed that the company aims to expand in the New Administrative Capital (NAC), to launch a residential project, which may have administrative commercial properties.

He stated that competition has many advantages and helps the market to evolve, adding that the company depends on the quality of the product in terms of finishing that meets customer needs, and after-sale services.

Consequently, the company intends to contract with a facility management company before handing over the project, to ensure that there are distinguished after-sale services that meet the needs of the company’s clients.

“The Egyptian government is providing all support and facilities to real estate developers,” Khalaf disclosed, adding that the west Cairo market is growing at a constant rate and demand is balanced with supply.

He also said that the area has witnessed the entry of a number of major developers who are looking to develop projects in it in the recent period.

He noted that the price increase in real estate prices will range between 10-20% until the end of 2021, which is normal in light of the increase in building materials prices.