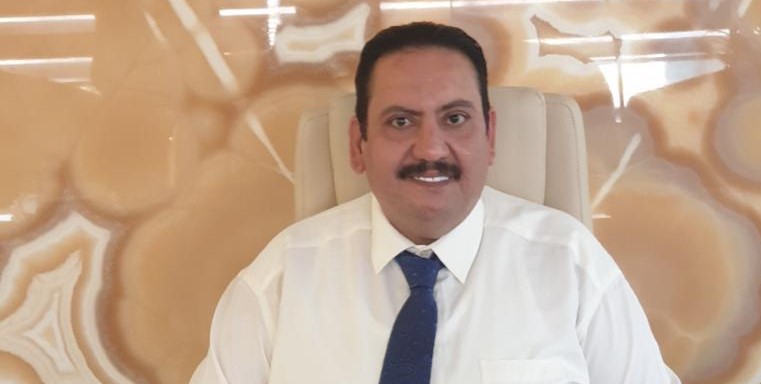 El Mansour Development has announced that it has redeveloped the 30-feddan Sarayat El Kattameya project with investments exceeding EGP 800m.

Mohamed Mansour, the company’s chairperson, said the project is comprised of 3,800 housing units, and that the company is currently developing it to restore its splendour and aesthetic features, and to maintain its investment value.

Mansour noted that development work focused on optimal use of available spaces, whether inside units or within public spaces in the project, so that all available spaces are utilised.

He further pointed out that work on the project’s public utilities, which was started in the current period, will be carried out within six months.

“The company is not only developing new projects, but is also focusing on its previous work, and maintaining a unique architectural character in its current and future projects, which requires the development of projects that have witnessed environmental changes and a long period of time since their construction to keep pace with developments in real estate development industry,” Mansour said.

He added, “The facades of buildings within the project are being unified to have a homogenous architectural shape and character, and there is interest in the renovation of previous projects owned by the company to support its future relations with new clients.”

Mansour noted that the company is carrying out road works and providing lighting for streets within the project, all of which will be provided to the highest levels of quality and efficiency. This is in addition to efforts to landscape, which is being developed by the MNS company, a subsidiary of El Mansour Group.

El Mansour Group has focused its projects on the largest real estate market segment, targeting middle-income citizens who represent the largest proportion of the market. This segment also faces a shortage in supply of units that suit their purchasing capabilities.

Additionally, the company is interested in studying and determining the needs of that segment and meeting them all, he concluded.