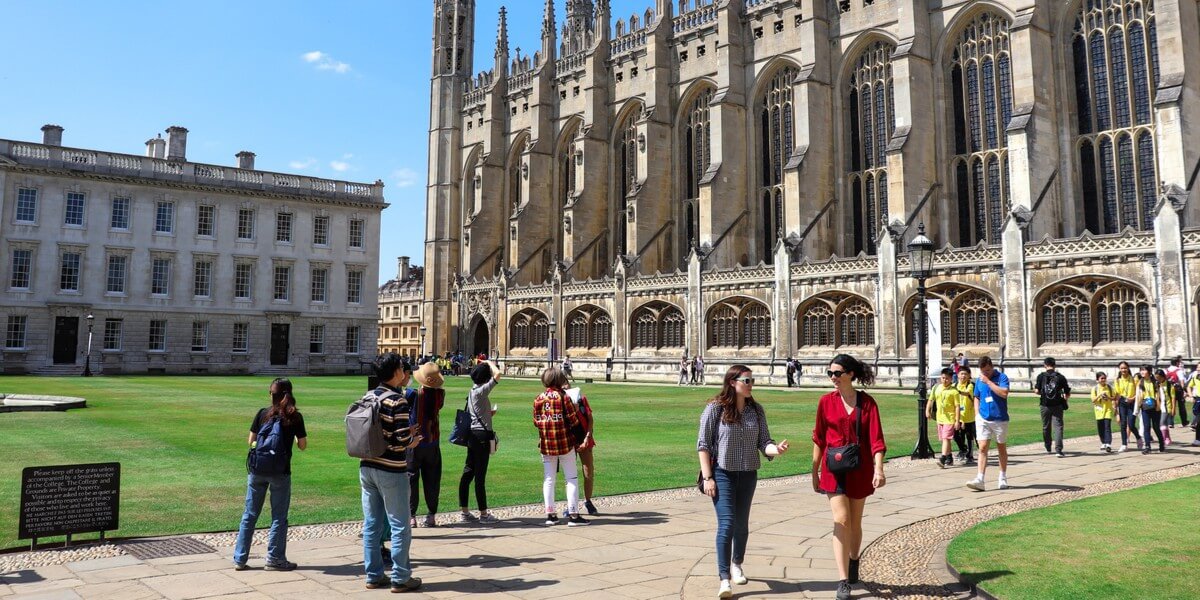 According to figures from world’s first education search platform backed by artificial intelligence, Erudera.com, the UK has continued to experience continual growth in the number of Egyptian students over the past few years.

On the other hand, Erudera said that the total number of international students in the UK increased by 5% between the 2011/12 and 2017/18 academic years.

Similarly, in 2012/13, a total of 970 Egyptian students attended a university in England, 135 a Scottish university, 110 went to study in Wales, while 20 students pursued their higher studies at a Northern Ireland university.

The UK attracts many international students from different corners of the world each year as it continues to hold a leading position in higher education, innovation, and scientific research.

Large numbers of international students also head to the UK to pursue business degrees, as the country is known as a global business hub. It is also home to some of the best business schools and universities in the world, which provide students with the necessary skills and knowledge for their business career.