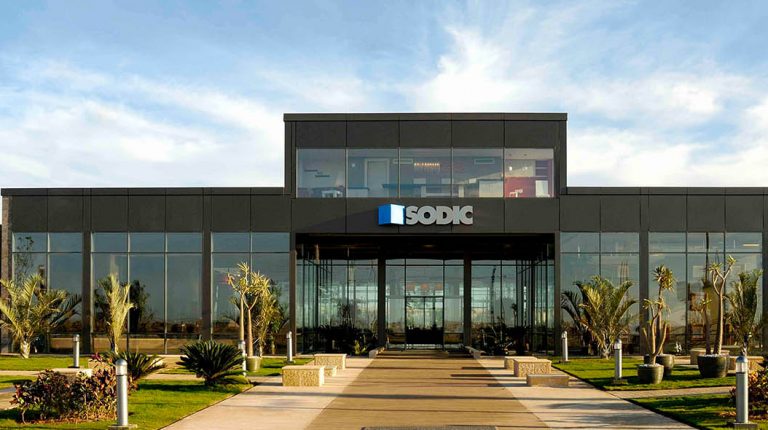 The Sixth of October Development and Investment Company (SODIC) has announced the success of its subsidiary, SODIC Securitisation, in completing the first issuance of securitisation bonds worth EGP 343m.

In a statement to the Egyptian Exchange (EGX), on Monday, the company said that the securitisation bonds were insured through a portfolio of notes worth EGP 384m.

This represents the value of the special future instalments of 753 units that were delivered in the Eastown Residences project in East Cairo, and the Caesar project on the North Coast.

It added that the bond issue was offered in two tranches, with durations of 13 and 36 months.

According to the evaluation of the Middle East Credit Rating and Investors Service, Tranche A is worth EGP 235m for the 13-month period. It has a credit rating of AA+ with a fixed coupon rate of 9.55%.

According to the statement, EFG Hermes acted as the financial advisor, arranger, and promoter of the issue, as well as the underwriting partner. This was alongside the National Bank of Egypt (NBE), the Commercial International Bank (CIB), the Arab African International Bank (AAIB), and the Suez Canal Bank.

International law firm, White and Case LLP, acted as the legal advisor for the transaction, while KPMG Egypt – Hazem Hassan acted as the financial auditor of the issue, and the CIB as the custodian.