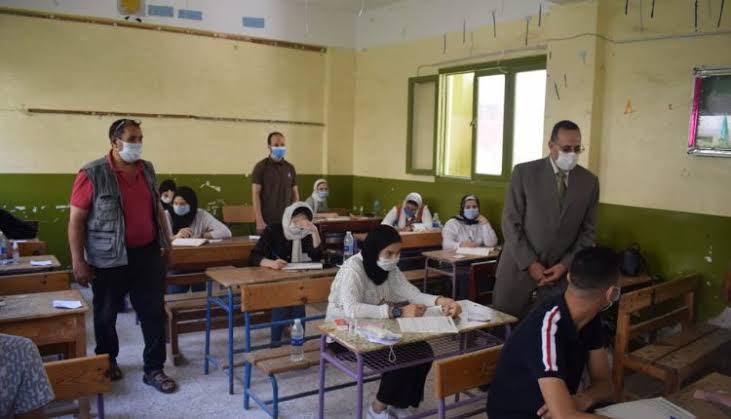 The Thanaweyya Amma (high-school leaving) Psychology exam has been leaked on social media platforms, only a few minutes after the start of exams.

About 255,000 high school students took the Psychology and Sociology exam, on Tuesday, for the literary stream of the Thanaweyya Amma exams.

The Central Operations Room at the Ministry of Education and Technical Education confirmed that the circulating photos of the two exams were traced. The two students involved in leaking the exams were identified and arrested, and the necessary legal measures will be taken against them.

The Central Operations Room asserted that the ministry is using modern technologies to quickly track students involved in leaking exams. The ministry is also working to stop all attempts to cheat using other methods such as hacking tablets or using other devices for such purposes.

Earlier, Minister of Education and Technical Education Tarek Shawky had warned high school students against trying to cheat, stressing that whoever tries to cheat will pay for their own mistakes.

According Law No 205 of 2020 to combat acts of breaching exams, whoever prints or publishes exam questions by any means will face different penalties. This includes imprisonment, fines, and being prevented from sitting exams. Whoever is found in possession of a mobile phone or any other kind of communication device during an exam shall pay a fine.