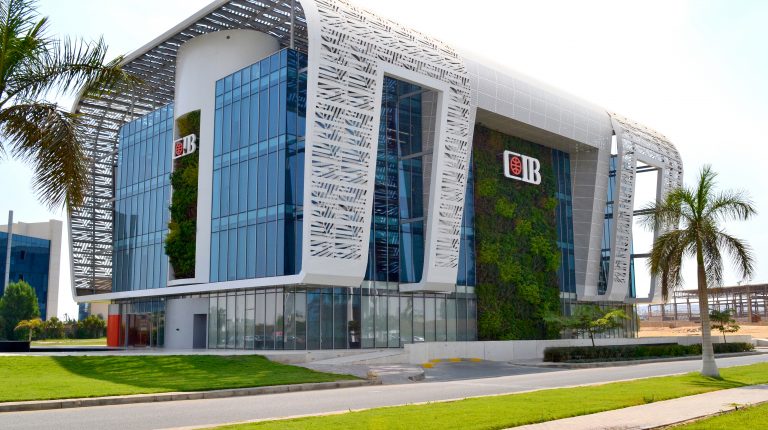 The Commercial International Bank (CIB) – Egypt has submitted the documents required to the Egyptian Exchange (EGX) for listing shares to increase its issued and paid-in capital to EGP 19.7bn.

The higher figure reflects an increase of EGP 4.92bn, and compares to the current EGP 14.77bn. The request took place at the end of last week after obtaining the approval of the Central Bank of Egypt (CBE).

In a statement to the EGX, the bank said that the increase implements the decision taken by its general assembly of shareholders on 15 March 2020, and the decision by its Board of Directors on 12 September 2020.

CIB indicated that the increase will be financed using the general reserves according to the financial statements on 31 December 2019. They will be distributed over 492.56 million free shares, with a nominal value of EGP 10 distributed to the bank’s shareholders.

The bank explained that it has decided to distribute free shares at approximately 0.33 shares for each original share of the bank’s shares before the increase.

This applies to the holders and buyers of the share until the end of the trading session on 15 August  2021. The free shares will be distributed as of 16 August 2021, taking into account rounding fractions for small shareholders.

CIB’s financial statements for the year 2019 showed that the bank’s net profit increased to EGP 11.8bn, compared to a net profit of EGP 9.5bn in 2018.