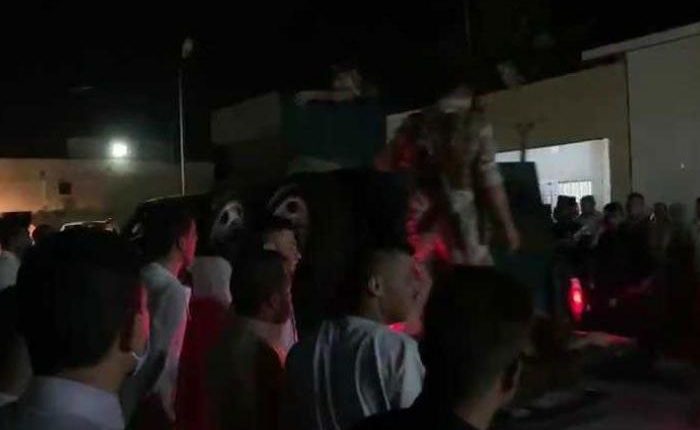 Egypt has expressed its deep condemnation of a terrorist attack, on Friday evening, which targeted a funeral council in the Iraqi provide of Salah Al-Din.

The attack resulted in the deaths and injuries of a number of civilians and members of the Iraqi security services.

Egypt extended its sincere condolences and sympathy to the government and people of Iraq, and to the families of the victims of the attack. It also expressed its sincere calls for a speedy recovery for the injured.

Egypt reaffirmed its full support for Iraq, and its support for the measures it takes to maintain its security and stability, and to eradicate the hateful scourge of terrorism.

It affirmed its confidence that these acts will only increase Iraq’s interest in defeating terrorism and its supporters, and extending its control over its entire national territory.

A source with the Salah Al-Din province police said that eight people were killed and 19 others wounded, including four policemen, in the attack launched by ISIS militants, which took place in the Yathrib district, south of Tikrit.

The source said that the attackers used a sniper weapon to confuse the police, and followed it up with a machine gun attack. Security forces of all kinds were fully mobilised to comb the area and search for the perpetrators.

In Diyala province, eastern Iraq, a security source reported the killing of a soldier as a result of an attack by ISIS militants at dawn on Saturday. The attack targeted a security checkpoint near Jalawla district, east of the provincial capital Baquba.