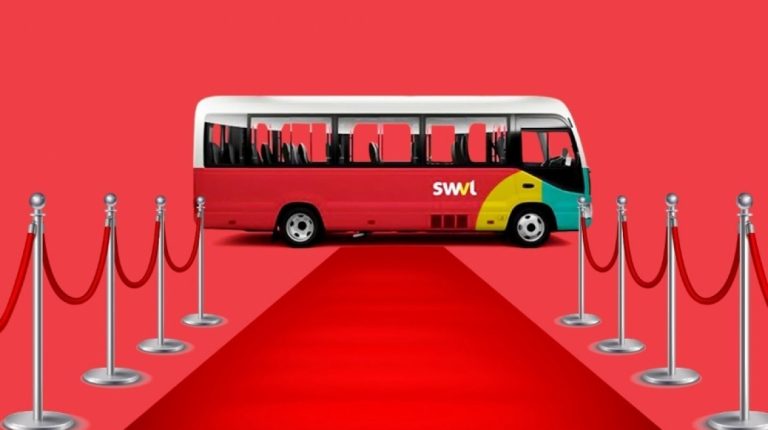 This comes after the transformative mass transit and shared mobility solutions company has announced entering into a definitive agreement for a business combination with Queen’s Gambit Growth Capital. This would result in Swvl becoming a publicly listed company. Upon completion of the proposed transaction, the combined public company will be named Swvl Holdings Corp and is expected to be listed on NASDAQ under the ticker symbol “SWVL”.

Kamal El-Din revealed that negotiations on the business combination agreement began in the first quarter (Q1) of 2021. He noted that Queen’s Gambit Capital was interested in Swvl, and recognised its strong potential for growth.

He added that it will be the only company based on technology-backed mass transit solutions to be listed on any stock market.

The implied, fully diluted equity value of the combined company is approximately $1.5bn.

Regarding the company’s vision for the future, he said that it aims to become a global brand, and will not stop expanding and growing.

He expressed his pride in the company’s Egyptian origins, saying, “We are also proud of the support and good environment Dubai has provided us for growth.”

Kamal El-Din noted that the company started its activities in Egypt and expanded abroad before moving to Dubai in 2020, shortly before the start of the novel COVID-19 pandemic.

He added that Dubai represents an integrated environment for entrepreneurship and startups, due to the presence of a broad base of regional and global investors.

Many tax incentives give companies better mechanisms for the growth of their businesses.

Swvl Smart Transport remains in a strong position, despite the effects of the novel coronavirus (COVID-19) pandemic, according to Kamal El-Din.

He said that the COVID-19 pandemic has presented the company with several challenges. The global health crisis has affected its operations in various markets, especially in Egypt which is the company’s largest market.

However, the company’s experience, led by its Founder and CEO Moustafa Kandil and the trust of the team, has helped Swvl overcome the challenges.

“As soon as the precautionary measures were eased a little, the company managed to regain the nature of its activity and operations in various markets,” he said. “We provide a service with real added value for users, and the funding that the company obtained before COVID-19 helped it overcome this crisis.”

Swvl had obtained $42m in a second financing round before the end of 2019, before moving its head office from Cairo to Dubai.

Coworking is on the rise in Egypt: country manager at Regus