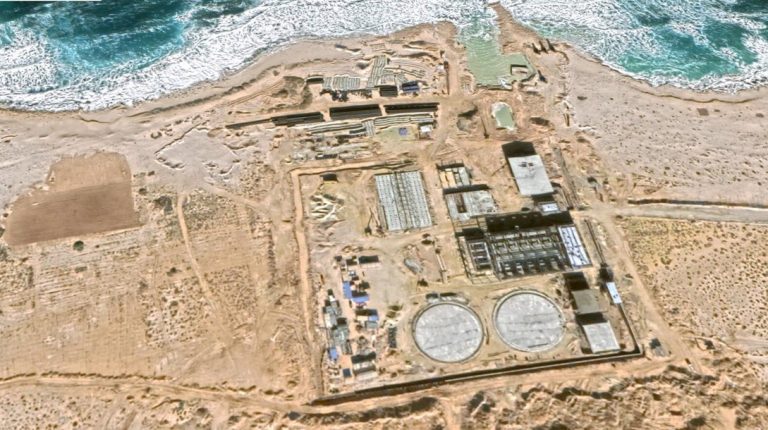 Egypt’s Nuclear Power Plants Authority and the Russian company Rosatom have signed a document to manufacture the internal trap of reactor core in the first and second power units at the under-construction Dabaa nuclear plant in Egypt.

The document signing took place during a visit by a high-level Egyptian delegation to Russia, headed by Minister of Electricity and Renewable Energy Mohamed Shaker.

The Egyptian delegation took a tour in a factory affiliated to the Russian company Tyazhmash located in the city of Syzran, which is one of the largest machinery manufacturing facilities in Russia.

During the tour, the delegation members visited the main workshops of the plant, to learn about the manufacture of nuclear power equipment.

Mohamed Shaker said that construction work on the Dabaa nuclear power plant is underway, and that the project enjoys full support from the Egyptian political leadership.

Alexander Lokshin, First Deputy Director General for Nuclear Energy at Rosatom, said there is a great understanding with Egyptian officials to implement the nuclear power plant in Dabaa, and work is going on according to the agreed timetable.

Amgad Al-Wakeel, head of the NPPA, said the visit included reviewing the modern technologies used in production sites in Russia. “This [visit] assured us that our partners will fulfil all contractual obligations, as all equipment will be manufactured and delivered on time according to the work schedule.”