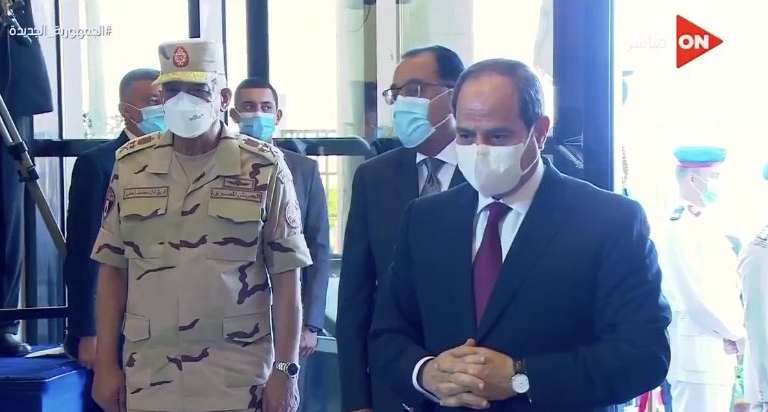 Egypt’s President Abdel Fattah Al-Sisi said, on Tuesday, that the long-standing price of subsidised bread should be amended.

During the inauguration of the food industries city Silo Foods, Al-Sisi said, “It’s time to reconsider the EGP 0.05 price tag of subsidised bread as it’s unthinkable that 20 loaves of bread cost the same as a cigarette.”

Commenting on an earlier speech by Minister of Supply Ali Al-Moselhi during the event, Al-Sisi added, “We are exerting great efforts to improve the living standards in Egypt. It makes no sense to keep selling a loaf of bread, which costs the state at least EGP 0.60, for only EGP 0.05.”

Al-Sisi noted that he could let the government announce thedecision, but he decided to bear the responsibility in front of the public, not the government.

Subsidised bread is a major component of the diet of most of the Egyptians who heavily rely on subsidised commodities.

About 66.7 million people benefit from the subsidised bread system. The whole subsidy system costs EGP 87.2bn annually, of which about EGP 44.884bn went to subsidised bread in the new budget.

He explained that the planned increase in the price of subsidised bread will be directed towards partially financing the new school meals system, which will cost about EGP 8bn and will include dairy products.