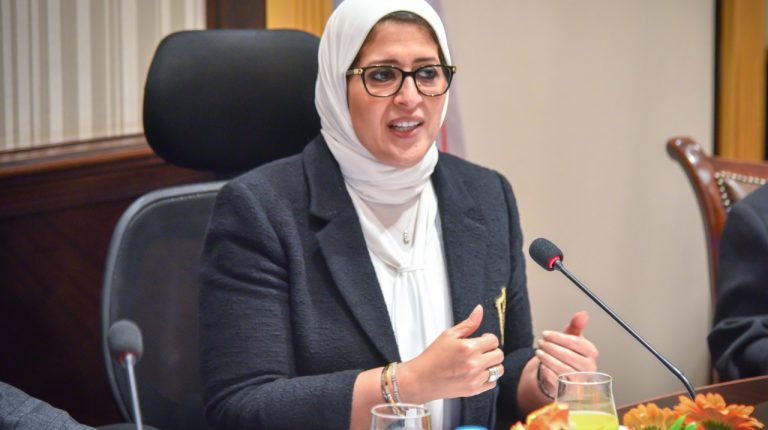 Egypt’s Minister of Health and Population Hala Zayed announced, on Tuesday, the start of a nationwide campaign to detect 19 genetic diseases in newborns.

The announcement came during an inauguration ceremony of the Silo Foods industrial city in Sadat City.

She said the “100 Million Health” campaign, which covered 70 million citizens, revealed the ratio of obesity in Egypt, noting that 7% of the population suffers from severe obesity.

As for the initiative to examine school students, which began in 2018, it showed about 14% of students suffer from obesity, 33% have anemia, and 5% suffer growth disorders.

In addition, 4% of children suffer from anemia and obesity together, and 0.5% have anemia, obesity, and growth disorders.

Regarding the school meals programme, Zayed highlighted its importance in light of the worrying health indicators among school students.

She added that the campaign changed the concept of healthcare in the whole world and led to a change in health policies, as the World Health Organization (WHO) adopted it as one of the axes of public health initiatives.

Egypt aims to treat 1 million with Hepatitis C in Sudan