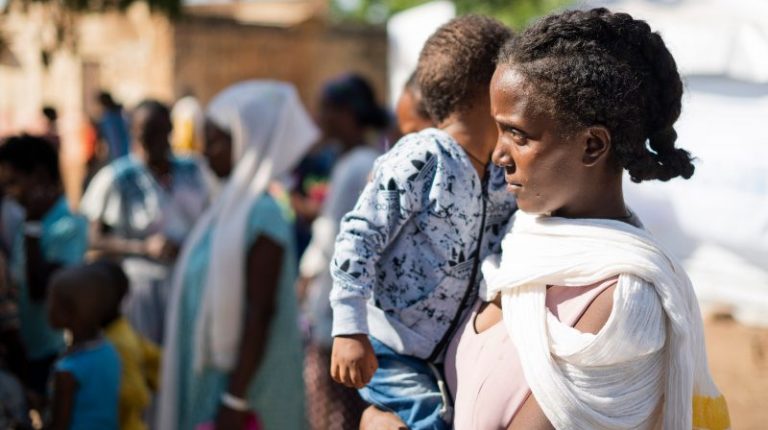 Sudan recalled, on Sunday, its ambassador to Ethiopia for consultations, after Addis Ababa had accused Khartoum of interfering in the Tigray crisis.

According to the Sudanese Ministry of Foreign Affairs, Sudan has been affected by the conflict in the Ethiopian region of Tigray, which produced many refugees to the neighbouring countries.

The ministry denied Ethiopian accusations of interfering in the Tigray conflict, stressing that Sudanese Prime Minister Abdalla Hamdok called on the Ethiopian parties to resolve the Tigray crisis peacefully.

The statement explained that Sudan’s interest in resolving the conflict is part of its commitment to regional peace and stability, and keenness to restore security in Ethiopia.

The ministry added that Hamdok’s initiative came within the framework of his current presidency of the Intergovernmental Authority on Development (IGAD), stressing that Sudan will continue to push for a solution to the conflict in Ethiopia.

Sudan demanded Ethiopia to consider its neighbour’s help to end the prolonged crisis.

The statement concluded that all regional and international powers are interested in ending the conflict in Tigray.