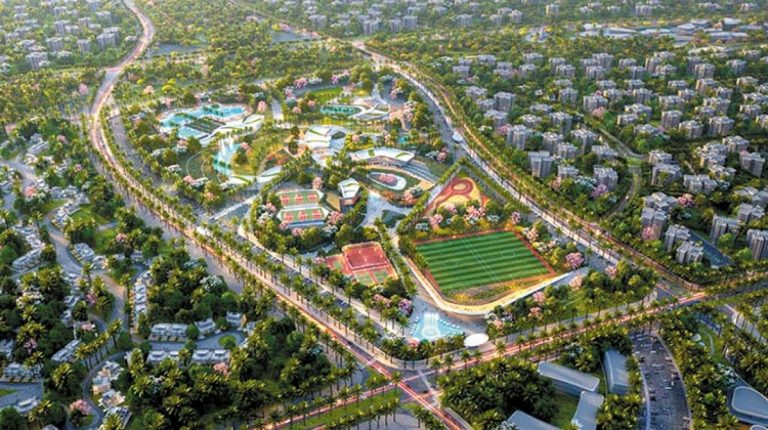 The financial indicators of the leading real estate developer, Talaat Moustafa Group (TMG), revealed record contractual sales of more than EGP 21bn during the first half (H1) of 2021, up from EGP 4.4bn during the same period last year, with a growth rate of 375%.

In a statement to the Egyptian Exchange, TMG affirmed that the previous figures are the highest among real estate development and investment companies, whether actual or contractual sales, which proved the positive growth of the group’s revenues and profits in the medium term, as well as during the next five-year period.

The group also reported a 27% growth in total revenues amounting to EGP 5.49bn in H1 of 2021, compared to EGP 4.33bn during the same period of the previous year.

The improvement in revenues was reflected in the company’s profitability levels, with the consolidated net profit increasing by 23.16% on an annual basis, recording EGP 869.38m during H1 of 2021, compared to EGP 705.85m in the comparable period of 2020.

TMG launched Noor City last June, as the first smart city in front of the New Administrative Capital. The project achieved record sales of EGP 15bn in just 21 days, the highest ever in the local real estate market.