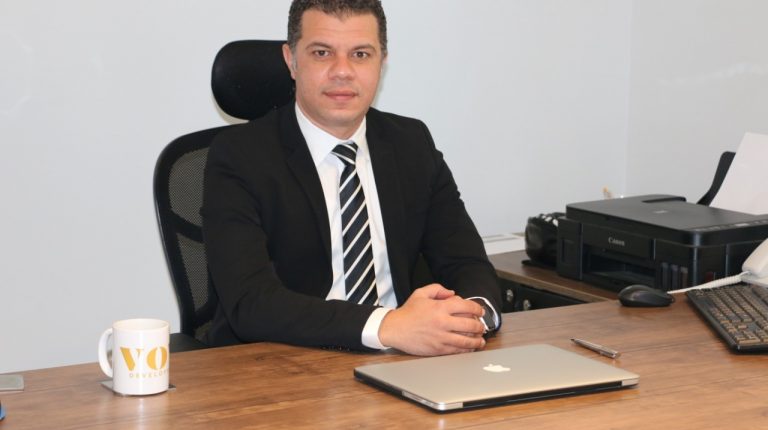 Vow Developments has announced contracting on a new plot of land in the financial district at New Administrative Capital (NAC), with an approximate area of 8,000 square metres to launch its second project in the city.

Vow Chairperson Amr Ashour stated that the success of SOLAS, the company’s first project in the NAC, was the main motive for repeating the experience and expanding in one of the most important national projects in Egypt.

He pointed out that the company aims to specialises in administrative and commercial projects.

SOLAS is located in the financial district of the NAC, on an area of 8,000 sqm. It consists of two basements and eight floors. A large part of the project has been sold since its inception.

Ashour said the NAC is a promising project because it was well-studied by the state and had all the ingredients of success which would attract serious developers.