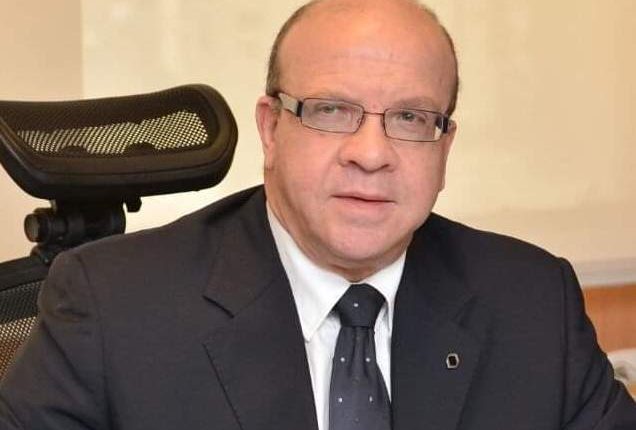 Ashraf Negm, Vice Chairperson and Managing Director of the National Investment Bank, has stressed that the recent reports of the bank’s liquidation are baseless, and that work is currently underway to implement a restructure plan.

A committee of experts and specialists was formed by the government three years ago to set up the bank’s restructure plan, which is currently being implemented within the framework of the structural reform programme of the Egyptian economy, he added.

The plan focuses on scheduling the bank’s obligations during the coming period according to a clear and agreed timetable, and dissolving financial entanglements between the bank and government institutions, partly through debt for equity swap. The bank also works on developing and maximising its assets.

Negm noted that the bank also adopted an administrative restructure process in light of its role and requirements in the next stage.