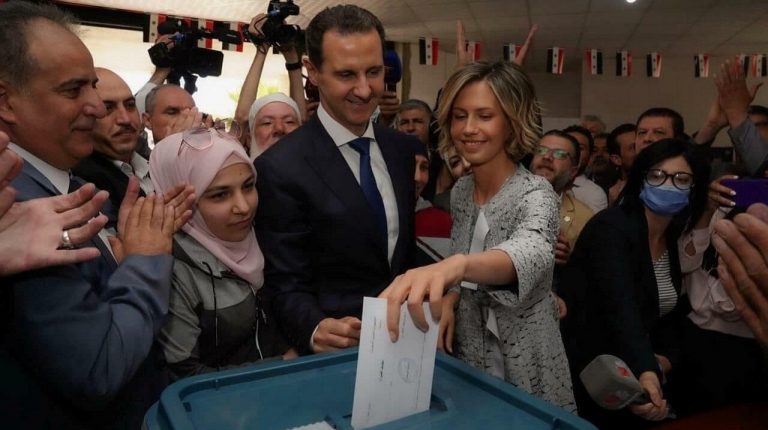 Syrian President Bashar Al-Assad on Tuesday ordered the formation of a new government with most ministers remained unchanged.

He was also the dean of the faculty of mass communication between 2013 and 2017 and holds a doctorate in the management of media institutions in 1999 from Cairo University, a master’s degree in public relations and advertising in 1996 from the same university, and a BA in journalism in 1987.

Amru Salem was named as the minister of internal trade. Salem previously held the positions of minister of communications and adviser to Assad.

The third new minister is Muhammad Seif Al-Deen who was named as the minister of social affairs.

Earlier this month, Assad tasked Prime Minister Hussein Arnous with forming a new government following the presidential election held in May, which extended Assad’s presidency into a fourth term in office.