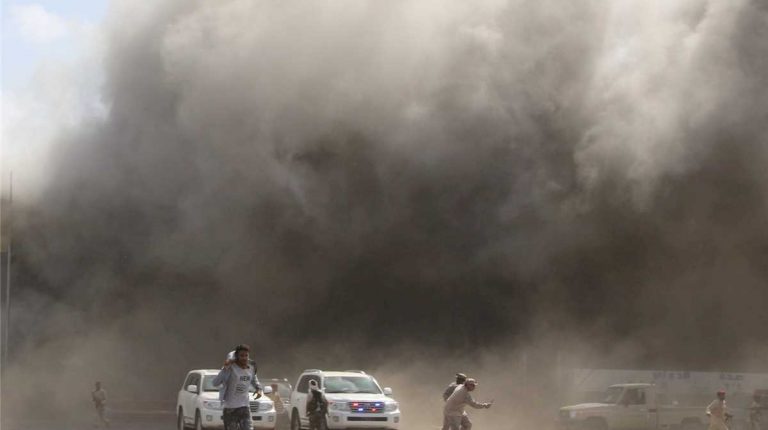 “The local authorities deployed a number of security units in Aden and intensified intelligence operations to thwart imminent terror attacks against the state institutions in the city,” the local government source said on condition of anonymity.

He clarified that “the newly-recruited security forces in coordination with local social figures and government officials began a campaign to secure the strategic southern city and bring back normalcy.”

On Saturday, a massive explosion hit a patrol of the newly-recruited security forces in the northern parts of Aden, killing two soldiers.

Yemen has been mired in a civil war since late 2014, when the Iran-backed Houthi rebels seized control of several northern provinces and forced the internationally-recognized government of Hadi out of the capital Sanaa.