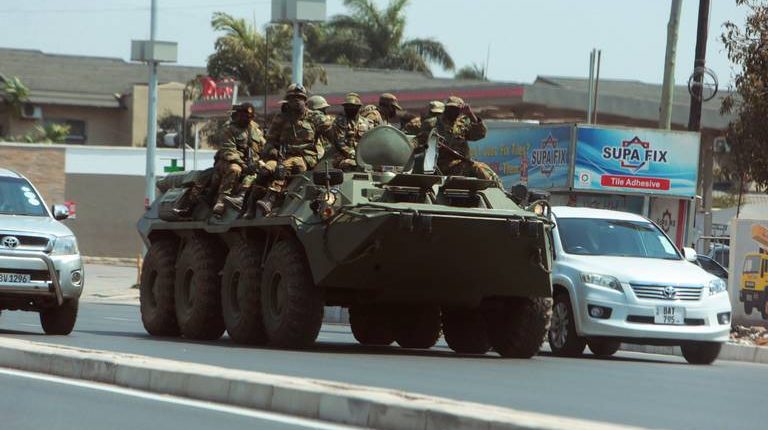 The police in Zambia on Sunday appealed for calm following a spate of violence experienced in some parts of the country following elections held on Thursday.

Police Spokesperson Esther Mwaata-Katongo said the police have observed an emerging tendency where violence has erupted as a result of others failing to contain emotions and ending up attacking those seen celebrating the victory of their candidates.

“As members of the public continue receiving or waiting for results at different levels, we appeal to them to remain calm and celebrate their victory of their preferred candidates in a responsible and peaceful manner without breaching the peace,” she said in a release.

She added that it was unfortunate that some people who had legally obtained firearms have begun abusing such firearms whenever they have political altercations.

She has since warned people perpetrating violence to desist, failure to which they will be arrested.

“We further warn those with intentions of causing violence such as damaging government and private property during or after the electoral process that they risk being arrested and prosecuted,” she added.

Zambia held general elections on Aug. 12 in which attracted huge turnouts. However, the announcement of presidential results has been delayed, causing anxiety in the country.