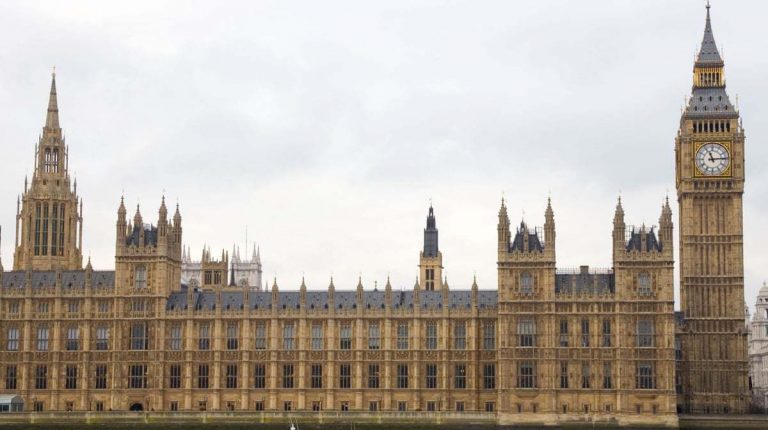 British parliament will be recalled on Wednesday from their summer recess to debate the British government’s response to the situation in Afghanistan as Taliban members are poised to enter the Afghan capital, the British House of Commons confirmed on Sunday.

Members of the parliament will return to Westminster for a session from 9:30 a.m. (0830 GMT) to 2:30 p.m. (1330 GMT) over the rapidly evolving situation in Afghanistan amid the withdrawal of U.S., British and NATO troops.

British Prime Minister Boris Johnson will hold an emergency COBRA meeting on Sunday afternoon to discuss the situation in Afghanistan, Downing Street has said. COBRA is shorthand for the Civil Contingencies Committee that is convened to handle matters of national emergency or major disruption.

The latest development came as the Taliban ordered its members to enter the Afghan capital city of Kabul, a spokesman of the group said on Sunday.

A statement by Zabihullah Mujahid, spokesman of the Taliban, said the move aims to maintain order in the capital city. The statement was issued shortly after Afghan President Mohammad Ashraf Ghani had left the country.

Head of the Afghan National Reconciliation Council Abdullah Abdullah said in a video on his Facebook page that the Afghan president had left the nation.

British Secretary of Defense Ben Wallace on Friday said the U.S. decision to pull its troops out of Afghanistan was a “mistake,” which has handed the Taliban “momentum” in the country.

“Of course I am worried, it is why I said I felt this was not the right time or decision to make because, of course, al-Qaida will probably come back, certainly would like that type of breeding ground,” he told Sky News.