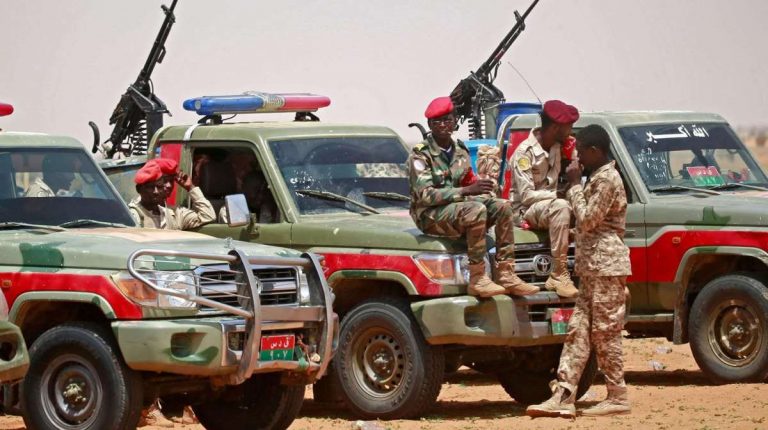 Head of the Sudanese Sovereignty Council, Abdel Fattah Al-Burhan, on Monday said that their recovery of Al-Fashqa region confirms the country’s ability to protect its rights, stressing that they will recover the rest of looted lands via negotiation or other means.

Al-Burhan stated, “Sudan has been negotiating with Ethiopia for a long time about its looted land, but we only found intransigence and procrastination from the Ethiopian side. The recovery of Al-Fashqa is an affirmation of Sudan’s ability to recover and protect its rights.”

The Sudanese army resized control of Al-Fashqa, which has been occupied by Ethiopian militias since 1994.

Since last November, the Sudanese army has been leading campaigns to recover lands that Ethiopian militias looted from Sudanese farmers.

These operations led to a noticeable tension in the relations of Sudan and Ethiopia, as the latter rejected the operations of the Sudanese forces on its borders, considering them an attack on its citizens.