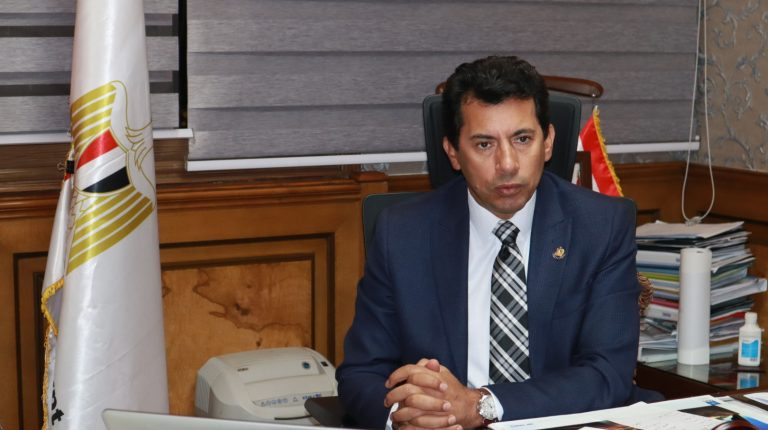 Ashraf Sobhy, Minister of Youth and Sports, has announced that Egypt advanced 13 places in the Youth Development Index (YDI), developed by the Commonwealth Secretariat, in 2020.

He said, “During the past seven years, the Egyptian state has sought to achieve comprehensive development in all fields, and has already accomplished a lot, including developing and building the capacity of youth.”

YDI measures the status of young people in 183 countries around the world. The index is a comprehensive measure across 5 domains that are critical to youth development: education, health, employment, civic participation, and political participation.

Sobhy continued, “The political leadership was interested in the field of youth empowerment. Investing in the individual was one of the most important priorities for President Abdel Fattah Al-Sisi, which was clearly demonstrated in the ‘Strategy for Building the Egyptian Person’, in addition to the programmes and activities presented by the Ministry of Youth and Sports.”

He added, “We seek to advance Egypt to higher ranks in the YDI, in light of preparing to launch the Egyptian National Strategy for Youth, which is a roadmap for the next five years.”

Afghanistan, India, Russia, Ethiopia, and Burkina Faso were the best improving countries on the index, advancing their scores on average by 15.74%.

On the other hand, Syria, Ukraine, Libya, Jordan, and Lebanon declined the most in terms of youth development.

Nigerian FM: ‘get our house in order’